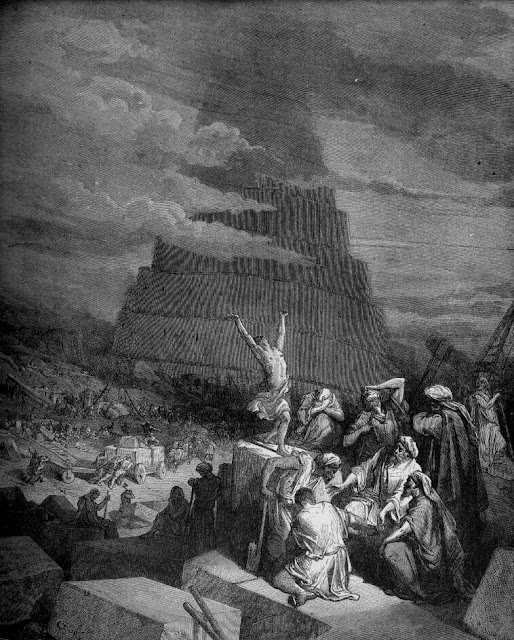 The Implications of Ignosticism
Often times I get asked what I think the best argument against God is, you know, other than the fact of not having any evidence. If you ask me, it boils down to a semiotics issue. The concept of God is so ill conceived that it only leads us to a form of theological non-cognitivism (e.g., ignosticism).
Ignosticism is the position that all current definitions and conceptualizations of god are so multifarious, so habitually obscure, or so incomprehensible as to be impenetrable to human understanding as so no real knowledge can be had with regard to god’s true nature.
Basically, since most god concepts frequently contradict or negate other rival definitions no one definition can be held as exclusively right. For example, although both Christians and Muslims believe in the God of Abraham, the Christian God having begot a son, which Christians believe is Jesus Christ, yet according to Muslims Allah does not beget sons. This contradiction clearly makes these rival terms incongruous—and so the problem arises of whether or not either concept of god is correct or if they are both wrong.
Such examples show that contradictory concepts of god render the original opposing definitions of any one particular (even personal) god moot since the definitions themselves could only be either projectivist or prescriptive. What this means is that either the person of faith is projecting their own hopes, desires, and theological understanding onto the nature of their god, or else, they are supplying a term with a favorable set of properties which will coerce you into agreeing with them because of their particular theological conditioning. But the danger here is that they neither require proper knowledge about god or cognitive awareness of said god to formulate such concepts—this means every definition of god today is non-cognitive (i.e., lacks both the properties of possessing knowledge and/or being cognitive).  If you take the time to think about it, every definition and working concept of god today fits this non-cognitive profile. Theological non-cognitivism, or ignosticism, requires genuine knowledge or genuine cognitive awareness of god (or both) for any god concept to be deemed correct. This failure to provide a universally coherent definition and concept of god means that ignosticism is strong evidence in support of the atheist and agnostic positions.
Now consider that all religions all over the world have their own competing definitions and concepts of god. Even within faiths there are denominations and sects with competing definitions and concepts, most notably the Christian schism of Catholic, Eastern Orthodox, and Protestant faiths along with each of their sub-denominations (each with their own accompanying definition and concept of the Christian God). Until a coherent and universally agreed upon definition for god can be set, the truth is, no real debate can take place on the existence of god.