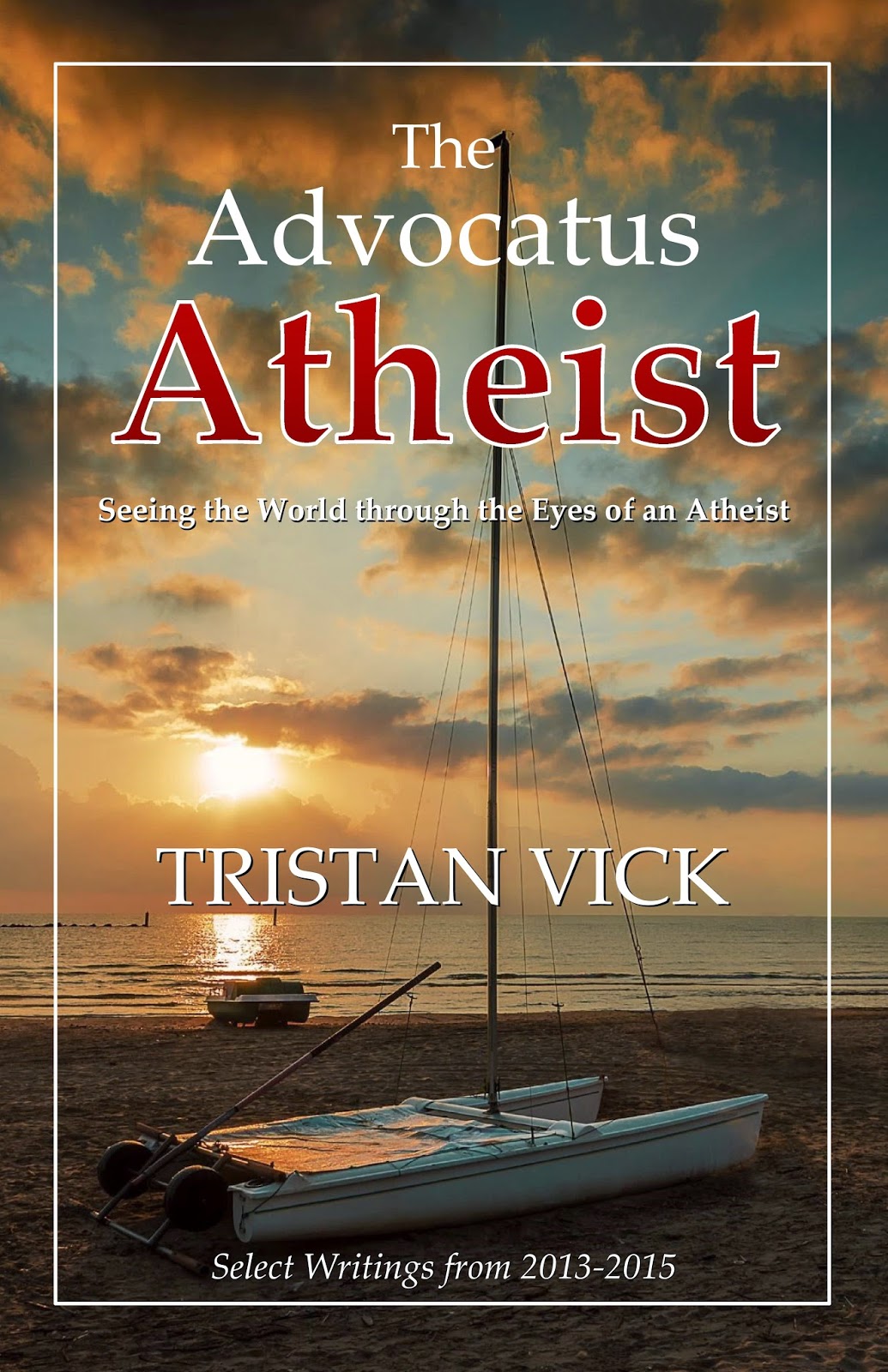 Why are atheists so angry? Do all atheists really just want to lead reckless lives and live in depravity and sin? Also, do atheists support things like abortion and gay rights because they have no moral compass to speak of? Find out the answer to these questions and many more like them in this book!  Atheism is the world's third largest religious oriented belief after Christianity and Islam respectively, yet so many people seem to have deeply rooted misapprehensions about what atheism is and what it is atheists believe. This book will clear up any confusion there might be about atheism and help people come to a sympathetic appreciation of the atheistic worldview, even if in the end they simply decide to agree to disagree.  In this book, Tristan Vick - once a Christian and now a skeptic - shares with us selections from his popular writing as an outspoken atheist. Tackling hot-topic and controversial subjects ranging from feminism, to gay rights, marriage equality, abortion, corporal punishment, the freedom of speech, and to what it is atheists actually believe, Tristan Vick shares with us how he views a wide range of subject matter through the eyes of his atheism.
Although Tristan Vick doesn't speak for all atheists, this is an excellent book to learn how and why one particular atheist sees and thinks about the world the way he does and why atheism, after giving it further consideration, isn't as problematic as so many seem to think. 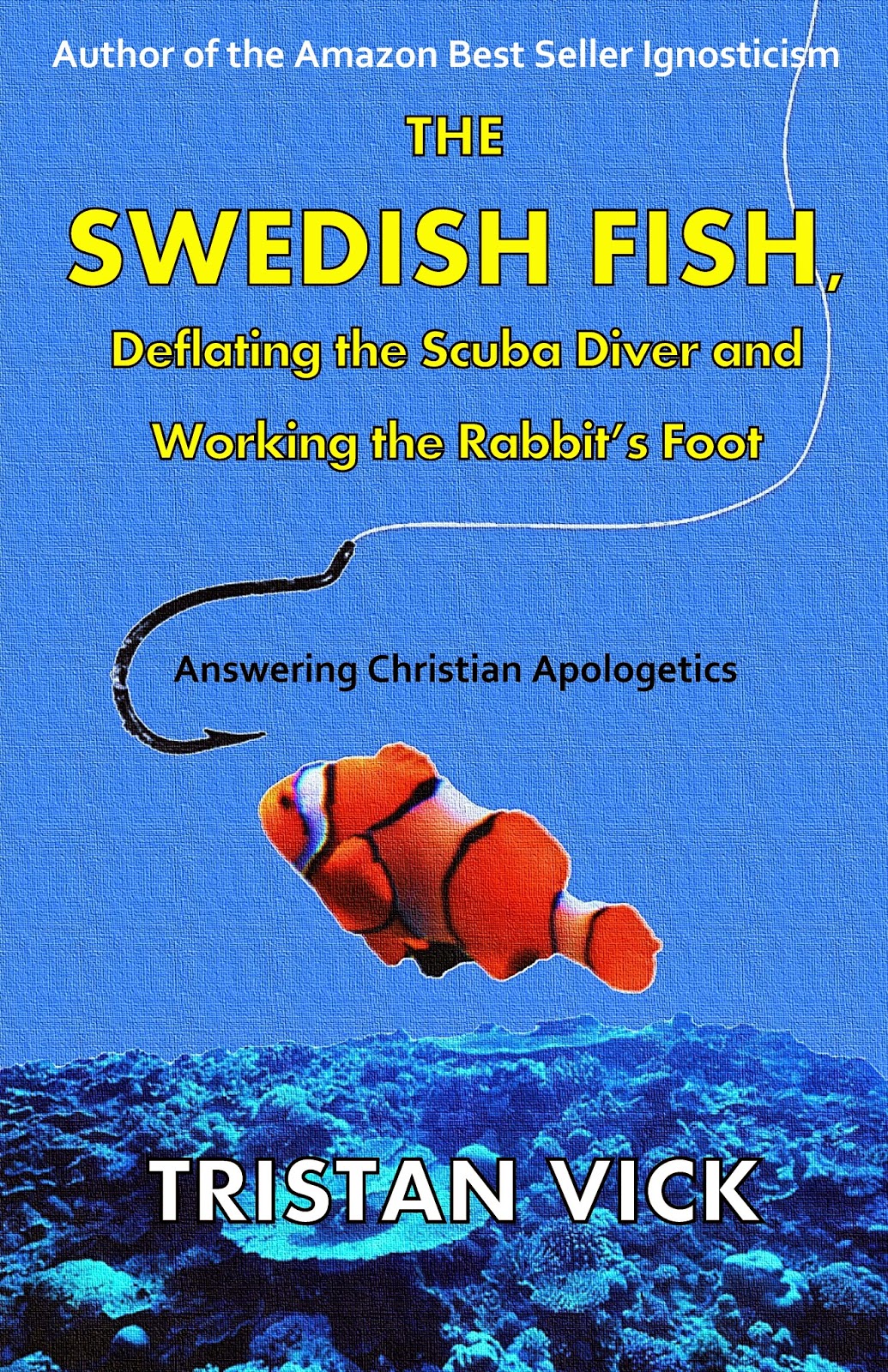 Ever wonder if there was compelling proof for the existence of God? If so, what would it look like and how would it be presented? Do you believe Christianity is true or do you take the skeptical view that all religions are man-made? What does human consciousness have to do with God? What's the difference between agnosticism and atheism? How does culture and the way we are raised impact our religious and spiritual beliefs?
Best selling author and skeptic Tristan Vick covers a full range of subjects from philosophy to psychology to sociology, history, and science as he considers the the arguments for the existence of God, belief in the historical Jesus, and whether there is life after death. Then one by one he systematically deconstructs the arguments of contemporary Christian apologist Randal Rauser and offers a worthy critique from a different school of thought. Christians and nonbelievers alike will find more than enough to chew on in this book, and maybe even a lot to agree on as well. 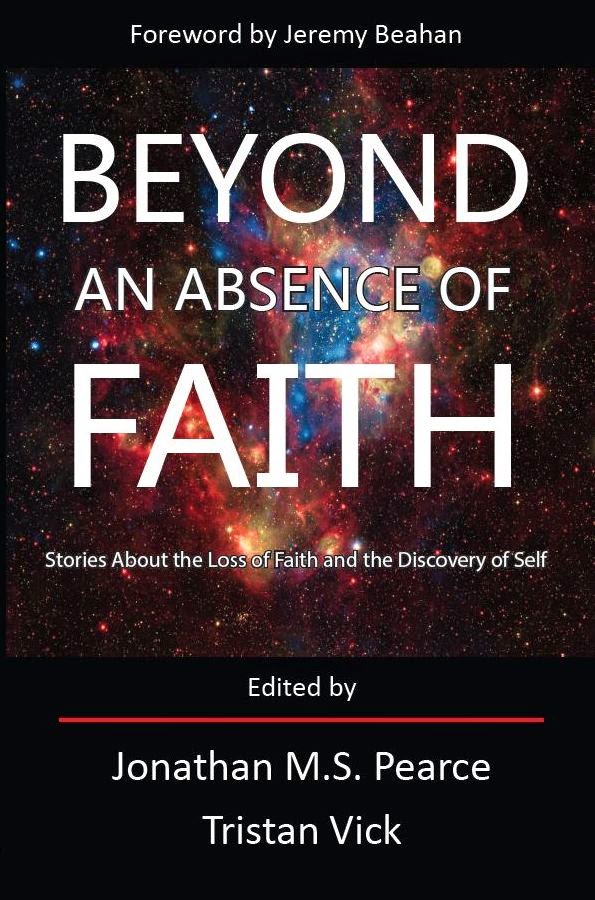 Beyond an Absence of Faith

Walking away from faith is never an easy journey. Leaving god and religion behind can be a challenging experience, sometimes even a painful one. Individuals have to consider the impact on family, friends, jobs, and many other aspects of life. This anthology consists of sixteen personal stories by people, from all walks of life, who have made the journey from a life steeped in religion to a life without it. In sharing these heartfelt stories with others, we hope to give those who have questions, who may be on the fence, or who have recently gone through similar experiences a sign that they are not alone. Within these pages you will find hope and inspiration, and perhaps a better understanding of what it means to take brave strides toward living a life without god and religion.

“Beyond an Absence of Faith has the potential to reach those powerful social dimensions of the believer’s mind, while at the same time comforting those who have recently suffered the social and psychological agony of leaving their religions.”


— Michael Sherlock, author of I Am Christ: The Crucifixion–Painful Truths

“A beautiful and highly recommended collection of very moving accounts...” 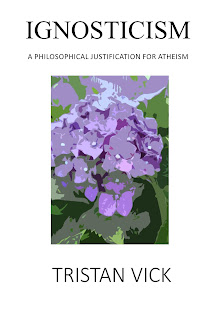 These are the questions which the branch of philosophy known as ignosticism concerns itself with. Ignosticism: A Philosophical Justification for Atheism examines these questions and delves into the idea that “God” is a type of language-game.

Taking a Wittgensteinian view of language, Tristan Vick takes us on a journey from learning theory to semantics to psychology in this philosophical exploration of whether or not the idea of God holds any relevant meaning. Perhaps more controversial still, Vick makes the case that ignosticism, properly understood, can be used as a positive justification for the reasonableness of atheism. 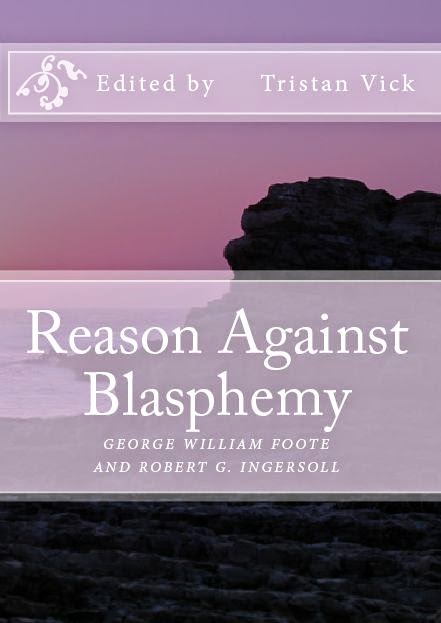 Reason Against Blasphemy collects two important works on blasphemy by two of our greatest Freethinkers. This volume includes both G.W. Foote's memoir "Prisoner for Blasphemy" and Robert G. Ingersoll's defense at the "Trial of C.B. Reynolds" along with two related lectures by Ingersoll on "Blasphemy" and "individuality." 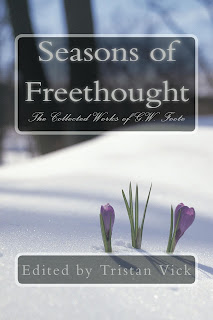 Seasons of Freethought brings the Freethought publications of G.W. Foote together in one collected volume. For the first time in print, you can enjoy Arrows of Freethought and Flowers of Freethought in two volumes. As founder of the Freethought magazine called the "Freethinker," Foote used the power of the pen to slay the imaginary beasts of human superstition. His witty criticism of religious intolerance, injustice, and hypocrisy prevalent in his day is mirrored by the secular revival of the New Atheist movement today.

This collection is a must own for anyone who feels fed up with religious intolerance or is growing disillusioned with their own religious faith. G.W. Foote was a great defender of reason, rationality, and the Freethought cause. A perfect book for sharing the secular worldview and for starting conversations about what it means to be a nonbeliever. Edited and revised for a modern readership, this affordable anthology is for a new generation of Freethinkers.