Quote of the Day: G.W. Foote (Jesus Christ is a Myth) 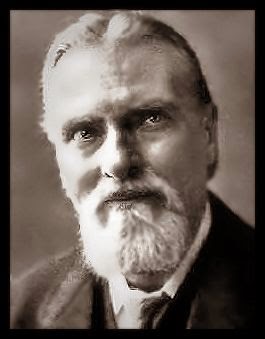 "Christ has in no wise redeemed the world. He was no god of power, but a weak fallible man like ourselves; and his cry of despair on the cross might now be repeated with tenfold force. The older myth of Prometheus is truer and more inspiring than the myth of Christ. If there be gods, they have never yielded man aught of their grace. All his possessions have been cunningly, patiently, and valorously extorted from the powers that be, even as Prometheus filched the fire from heaven. In that realm of mythology, whereto all religions will eventually be consigned, Jesus will dwindle beneath Prometheus. One is feminine, and typifies resigned submission to a supernatural will; the other is masculine, and typifies that insurgent audacity of heart and head, which has wrested a kingdom of science from the vast empire of nescience, and strewed the world with the wrecks of theological power." --G.W. Foote
Posted by Tristan Vick at 6:18 PM