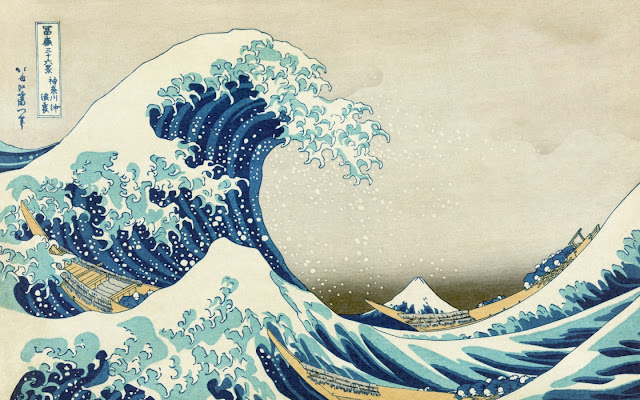 
Every now and again a random Christian sends me Bible verses, thinking, heck, this atheist doesn’t know anything about the Bible. Some just rattle off unrelated quotes, thinking that just by sharing with you this incomprehensible jumble of texts, it will somehow fill you with awe and make you a believer. Usually this tactic backfires because the Bible verses are so incomprehensible that you have no idea what they are trying to say.
Other times, the faithful will try to organize quotes, in some kind of rhetorical form, designed to get you to argue or defend your position, but once you do, they will supply other verses which negate your opinion, such as pulling the old ace out of the sleeve, and state the Bible, i.e. God’s Word, is the final authority on everything and so nothing you say could ever be used against their position.

At once, they have made your position irrelevant because the have discounted your opinion, mainly because they don’t care what your opinion is, they just want you to accept theirs.

Sometimes I send them quotes from other skeptics and philosophers, and even other religions, since I figure if they read at least something from more than just one book, they will be better off.

Rational Defense—Engage the Idiocy
Recently I received the following:
“All the heavens declare the Glory of God. (Psalm 19:1) But if the gospel (the revelation of God) be hidden, it is hidden to them that are lost; in whom the god of this world has blinded their minds lest the light of the glorious gospel of Christ, who is the image of God, should shine unto them. (2 Corinthians 4:3-4).”
Implicitly, this person has done the underhanded thing, by using a quote which negates anything the non-believer would say in defense of their position. After all, we’re the confused ones, not them. Anything we say, would therefore be wrong, because we say it in our state of confusion.
This seedy verse is the popular last straw, the trump card of the deck, which believers like to whip out and use against the non-believer to shut them down. It’s a cheap way to shortcut the debate and as a way to get out of having to seriously consider the other side’s position. If the theist can simply call you a confused fool, then what could you ever say to convince them otherwise? After all, they’ll just probably quote Psalms 14:1, “The fool hath said in his heart, there is no God.”
Such debates are not rational, because the people making such arguments are deliberately trying to avoid anything rational. Rationality is the bane to faith—because it has the power to destroy faith.

Like Foote observed, however, such behavior of the theist only proves it is the age of shallow convictions and strong pretense.
Posted by Tristan Vick at 4:42 AM