A Brief Reflection on Death 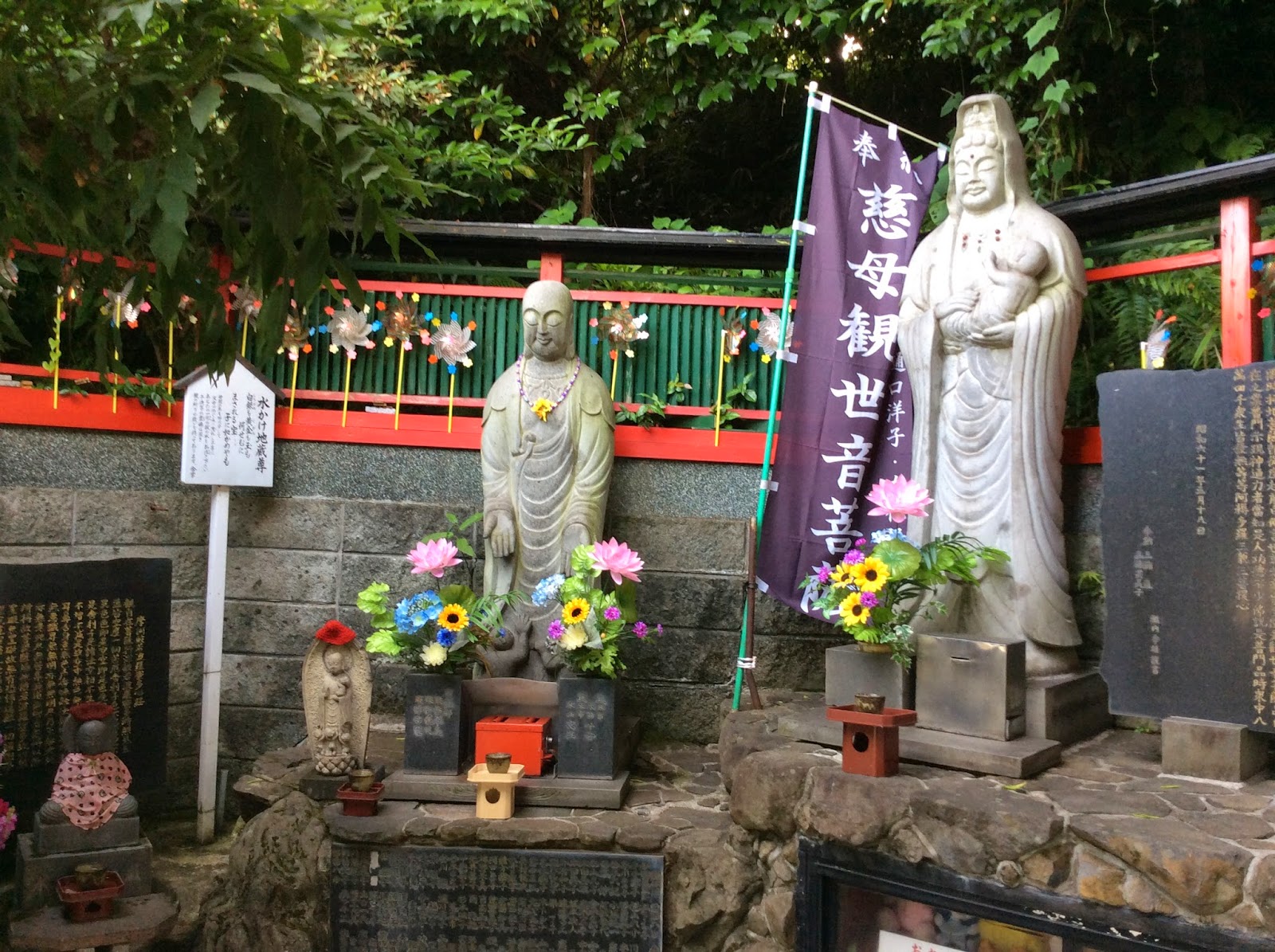 I am reposting my response from Mike D's (The A-Unicornist) article "On Death and Dying," which is worth a read.

The reason I am posting it again here is because it captures, in brief, my thoughts and feelings on the subject of death (you know, just in case you were wondering). It also fits with the last two posts which have been about Japan's influence on my spiritual journey and worldviews, from when I was still a practicing Christian till now, an ardent atheist.

Having spent so much time in Japan, one of the things that I find fascinating is how much the concept of death, especially related to Buddhist observances, makes up such a profound part of the cultural identity.

Even the beloved picnics under the fading cherry tree blossoms is a sanguine reminder that our time on earth is fleeting.

In fact, this notion is so ingrained in Japanese culture that the ancient samurai would embroider the patterns of cherry tree blossoms into their armor and ceremonial garb as symbols of a swift, fleeting, life. It was viewed as a glorious and noble thing to be born, live well, and die. It was what put such a precedent on living a life of virtue, of being upright and just, and not wasting a single moment--for every moment is fleeting--every moment is slipping through the sands of time.

None of this everlasting life nonsense.

It is why, I think, funerals in Japan are larger than weddings. Funerals can cost upwards of 20 and 30 thousand U.S. dollars. It's a massive ceremony. It's the only time you will see all of your relatives. It's important to remember the lives of those who have passed through the veil into the unknown darkness that lies beyond.It serves a reminder that although our memory may live on after we are gone, we certainly won't.

I find it consoling, because it lessens the fear of death by making it something beautiful--a part of the journey--a nice book end to a life, rather than the beginning to some new life I never asked for or wanted.