Showing posts from August, 2010
Show all

Boy's Philosophy According to C.S. Lewis 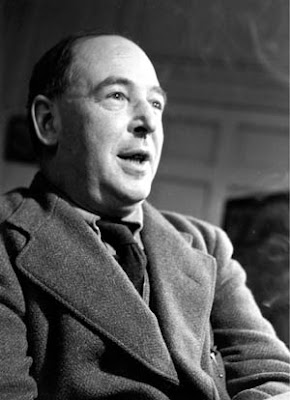 C.S. Lewis once called atheism "a boy's philosophy," basically saying that there was nothing to it. He wrote that it [atheism] was too simplistic, and that real world concerns, adult concerns, were complicated and so required complex answers to meet them adequately. In Lewis' mind, the existence of complexity in the universe requires a more complex maker. Where did all this complexity come from? For Lewis, the only answer he could see was: It came from God. But this shows a weakness in Lewis' reasoning, who was a great reductionist, highly rational, able to break apart an idea into its basic constituents and then analyze them with a fluidity and eloquence most of us lack. But having read more than just Lewis' work, I have come to find that Lewis was sort of a one-trick pony. At least when it came to philosophy. Unlike Jacques, C.S. Lewis felt there was an outside the box--that being God. Lewis liked the tools that deconstructionism provided. It's like
Post a Comment
Read more

Why are Christians Hung Up on Sin?

August 18, 2010
Hung Up on Sin The concept of sin can be broken into two parts. Because many Christians believe God and the Bible are sources of all moral authority, they’ve proceeded to set barely conceivable and quite nearly impossible standards for what it means to sin because they believe in the metaphysical nature of sin—namely anything which is a transgression of God’s perfect law—which itself is subject to interpretation—therefore a “sin” becomes anything which the Christian sees as morally reprehensible within the religious context. Therefore the first part of sin require a metaphysical presumption on the behalf of the believer about what God’s moral law actually implies and also what constitutes a breaking or transgression of that law. However, this is obviously a stretch of the imagination, since to presume to know God’s mind is presumptuous to say the least. The other part, the second half of sin, is the application of the metaphysical hypothesis as applied to our daily li
Post a Comment
Read more

Fear to Anger, Anger to Hate, Hate Leads to the Dark Side 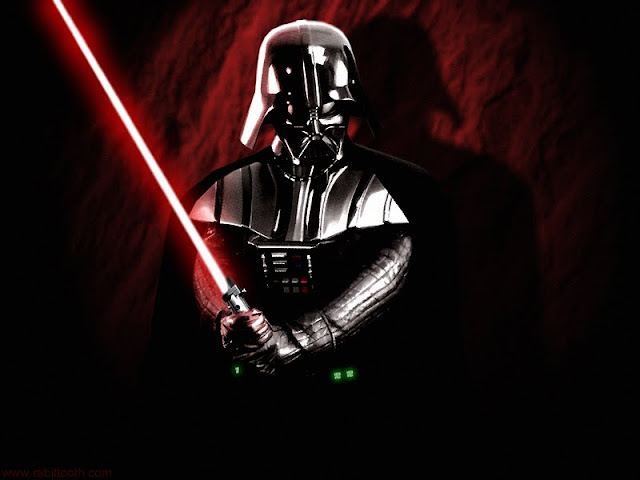 As an advocate for reason, clear headedness, and critical thinking I must warn you that this post is going to be a bit of a gripe. The Dilemma Social gathering networks… what are they good for? Mostly a headache and a big fat waste of time, if you ask me. Still, since I live away from home it’s one of the easiest ways to keep in contact with friends and family members back stateside. Yet sometimes a friend of a friend, or somebody who I thought was a friend, will write the most god-awful diatribe—spouting off at the mouth as if their opinion was god’s gift to mankind—and going on and on about politics or religion—without actually having a inkling of a clue about what they are talking about. Although I try and ignore such self conceitedness, every once in a while there is a real doozy of a comment that I can’t just turn a blind eye to—because it’s so damn ignorant that it bleeds offensiveness. Just the other day I saw a post which horrified me. It was full of anger, rage, and a
Post a Comment
Read more
More posts