Showing posts from January, 2016
Show all

When Does Humor Cross the Line? Can it? (In Defense of Ricky Gervais) 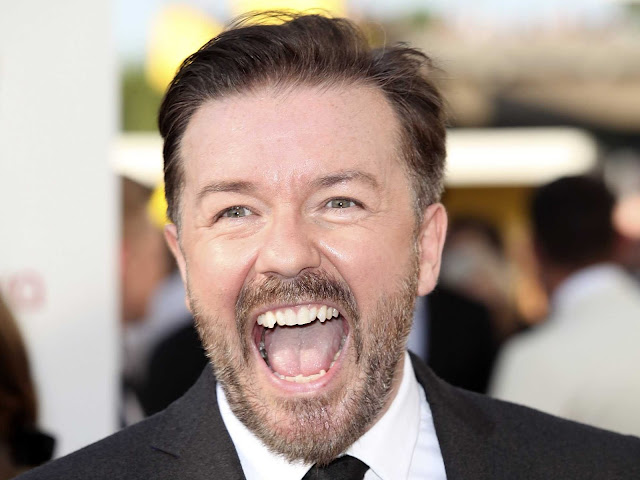 I follow the fascinating and beautiful transgender woman Kat Blaque, a YouTube personality who is sharper than Occam's razor and who fights for trans-people's rights. I watch her videos and read her Facebook posts, but tend to lurk in the shadows. Until recently. Recently I felt I needed to comment on something she had posted, although I'm entirely aware that my comments may be unpopular if not controversial. Allow me to explain. Kat recently posted outrage over the comedian Ricky Gervais's offensive seven minute opening monologue to the 2016 Golden Globe award show (video below). But she wasn't the only one. The Huffington   Post,  in an op-ed, also cited that Ricky Gervais offended with transphobic jokes about Caitlyn Jenner at the Golden Globes. Now, I'm not denying the jokes were offensive. They certainly were. But it seems to me that half the people outraged are outraged because they got the joke, while the other half -- the half that didn&#
Post a Comment
Read more
More posts