Showing posts from October, 2012
Show all

Quote of the Day: Peter Shafer

October 31, 2012
"It has long been accepted in most camps of New Testament scholarship (except for its fundamentalist and evangelical branches) that the New Testament is anything but a report of “pure” historical facts, of what has “really” happened—although, of course, this does not mean that it presents just ﬁction. Rather, it is a retelling of “what happened” in its own way or, more precisely, in quite different ways by its different authors. And it has been equally accepted by most scholars of rabbinic Judaism that the same is true for rabbinic literature, namely that the rabbis were not particularly interested in “what happened”—for such a historistic and positivistic approach they reserved the disparaging judgment maide-hawa hawa (“what happened happened”)—but tell a story of their own: also, not just ﬁction but their interpretation of “what happened” in their peculiar and highly idiosyncratic way." --Peter Shafer ( Jesus in the Talmud , p.96)
Post a Comment
Read more 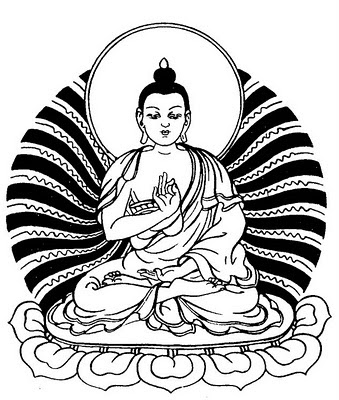 Zen is sort of strangely appealing to me. It has a spiritual component and a practical component. Yoga, for example, is part of Zen teachings. Yoga can either be spiritual or practical, depending on the person practicing it. But one of the things I like best about Zen itself are the parables, most of which come from China and Japan. There is a nice little compilation of some of the best Zen parables in the book Zen Flesh Zen Zen Bones compiled by Paul Reps and Nyogen Senzaki. A lot of the stories have a practical or moral lesson at the heart, and that's why I like them. I'm going to share with you one of my favorites from the book. 13.32 A Buddha In Tokyo in the Meiji era there lived two prominent teachers of opposite characteristics. One, Unsho, an instructor in Shingon, kept Buddha's precepts scrupulously. He never drank intoxicants, nor did he eat after eleven o'clock in the morning. The other teacher, Tanzan, a professor of philosophy at the Imper
Post a Comment
Read more

Quote of the Day: Michael Shermer 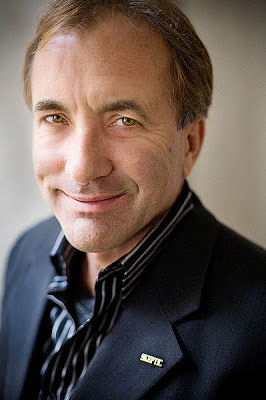 " What existed before our universe began? Or Why is there something rather than nothing? ... Phrasing the questions in this way is not only unscientific, it is nonsensical, along the lines of asking What time was it before time began? Or What is north of the North Pole? " --Michael Shermer ( The Believing Brain )
Post a Comment
Read more

October 21, 2012
Luckily, if you're an atheist, Hollywood is replete with atheists, and so too atheistic films. It's the one arena where religion really is shunned. So knowing that, you can appreciate how hard it was for me to think of the top ten atheistic films (and by top ten I mean my favorite ten). So what are my criteria for atheistic films? Simple. They have to either star an atheist, be written by an atheist, or directed by one. If the film has religious themes, they cannot be about God saving humanity. In other words, proselytizing messages of redemption are shunned (unless it's secular redemption). Meanwhile, if the film treats the gods and supernatural elements as sheer mythology, and nothing more, then that is perfectly acceptable. If, however, the film has an atheistic or humanist message--then that is preferable. 1. Sunshine This film is my number one atheistic must watch movie. It's basically about scientists trying to save the world by re-igniting Earth's sun
Post a Comment
Read more

Small Town USA Has No Room for the Goddless 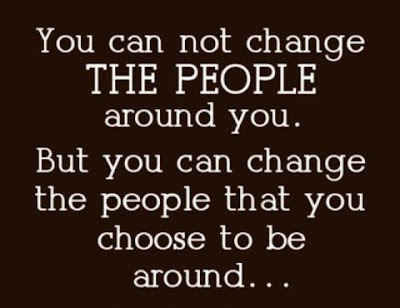 Growing up, there was a scientist living in my small community who people spread rumors about. Some said he was a genius who solved a mathematical riddle for 'Chaos Theory' (which at the time meant something sinister to a child's mind--rather than what it really meant: quantum mechanics).  Others said he was a loon. Some crazy guy who solves the formula for a new rocket fuel that could power civilization and launch us to the stars and into a new era. While, still, others called him a "godless" atheist. I remember that pejorative term "atheist" was so horrible, so detrimental, that it meant this scientist, while going about his own business in the grocery store buying food, as I once saw, local shoppers would go out of their way to avoid him.  They'd either turn the other way or shuffle to the far side of the aisle and attempt desperately to avoid eye-contact. Or, on some occasions  they would even mumble insensitive remarks. All this is the
Post a Comment
Read more 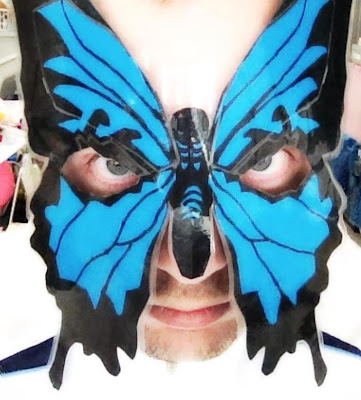 The Blue Monarch! Not much to report for October. Made Halloween masks at school. Overall, I've been pretty busy with my fiction writing . Which explains the lack of updates here. Also, all the religion news is rather redundant... and by redundant I mean... same old same old stupid. (Or people being stupid because their religious beliefs either make them stupid or let them get away with it. Same difference really.) The good news is Richard Dawkins' book The God Delusion is now available for FREE download . (It may or may not be legal, but I suggest you buy the book and support the author. I own three copies, so I consider this a digital backup.) In other news, I found a wonderful new friend to flirt with. She knows who she is. ;)~  And that about sums up my month. How about you all?
Post a Comment
Read more 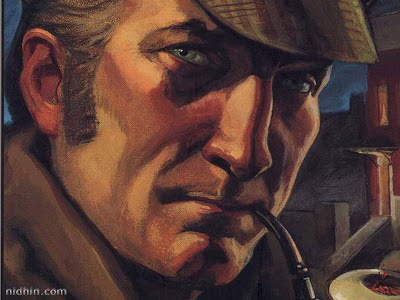 When I first began studying philosophy, one of the most confusing terms floating around (at least for me) was induction and deduction. So the question is, what's the big difference anyway? Induction The term induction is widely used for the style of reasoning that takes us from empirical premises to empirical conclusions supported by the premises, but not deductively entailed by them. Ah! See, this is why philosophy is so hard to get down. Already we have a peculiar new term, "entail." Entailment is the relationship between a set of premises and conclusion when the conclusion follows from the premises, or may validly be inferred from the premises. (For more on entailment see relevance logics). Now, before we talk about deduction and the difference from induction, I have to state that there are actually different forms of induction, as it is a formal process of reasoning. For instance, there is eliminative induction, enumerative induction, mathematical inductio
Post a Comment
Read more

October 11, 2012
This is a short post on one of the things that ultimately helped me to see that many of my spiritual memories from when I was religious were, in fact, false memories. In Michael Shermer's book the Believing Brain, Shermer has an entire chapter on false memories and how it influences our perceptions of past events. My favorite comedian Louis C.K. has a great bit where he talks about his phobia about a particular gay man who always supposedly tried to hit on him, only to later recall, it was a false memory. My college professor, Dr. Michael Sexson, was the first one to get me interested in the concept of lacunae (Greek for 'gap') in our memories, in a class devoted to developing the memorization skills, called "Memory theater." The techniques we learned were used for the purpose of helping us to find a short-hand, so to speak, when memorizing our Plato and Shakespeare. Now, reading Pamela Meyer's book Liespotting , she begins with a description of truth bi
Post a Comment
Read more

Video and Quote of the Day: Pamela Meyer on Truth Bias

"Unless we're given a reason to believe otherwise, human beings--Americans in particular--are generally hardwired to assume that what we are told is true and what we see is real." --Pamela Meyer ( Liespotting , p.7) Here's a TED talk by Meyer worth checking out also.
Post a Comment
Read more
More posts