Showing posts from March, 2011
Show all 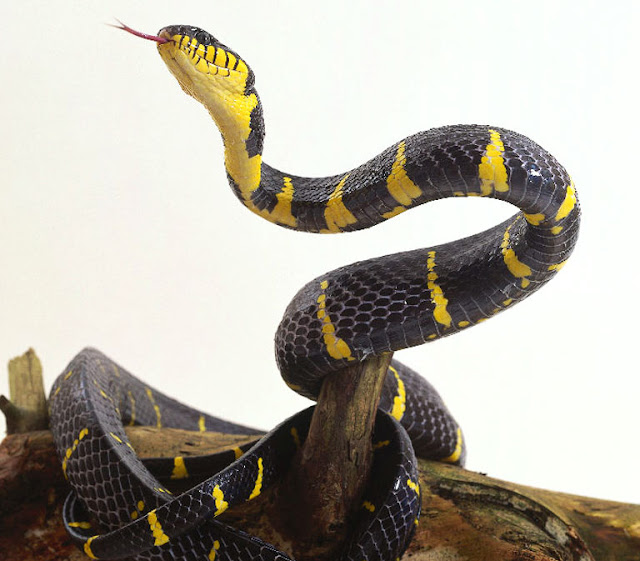 Adam and Eve: What's the Meaning of the Myth?             On the sixth day God created all living things, and among them he created man and woman, from which he fashioned out of the red clay of the Earth herself, and breathed life into his creation. He then placed them in a paradise garden, and he grew a tree, a very special tree, as it has magic fruit containing all the knowledge in the world. And then he made the serpent—and he made sure the serpent was more cunning than all the other beasts. This Hebrew myth, or more specifically fable (since it involves a talking animal and a moral), is familiar to many because it is one of the best known and most beloved of Bible stories. The thing is, however, most people don’t actually know the story all that well. Most were taught it in Sunday school, but outside of church not very many people stop to re-examine the story and what it’s really about. In other words, they take it for granted, and they simply believe what they are told about
Post a Comment
Read more 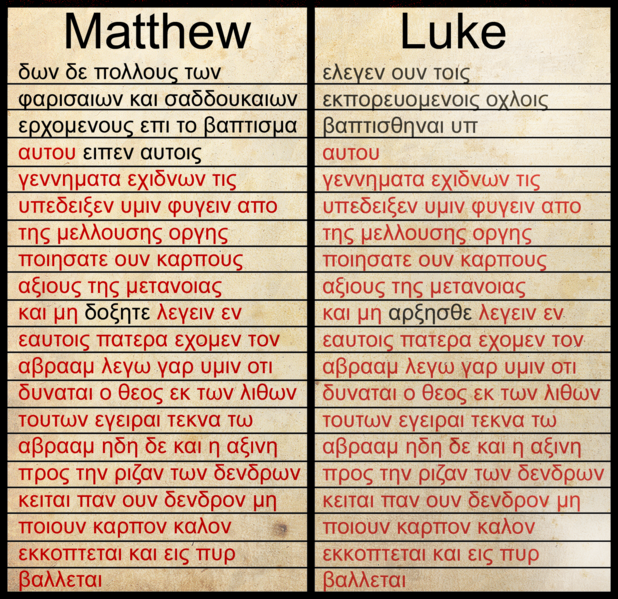 I Will NOT Take the Blasphemy Challenge. Why not? 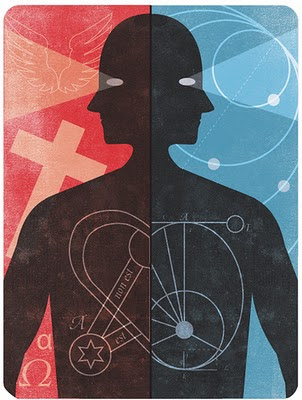 Someone once asked me to take the Blasphemy Challenge and prove the conviction for my new found atheism. To his shock, I flat out refused. "Come on, what do you have to lose?" He jostled. "Absolutely nothing," I replied snarkily, adding, "But that's sort of the point now, isn't it?" A confused look ensued. Not that I'd waste the time spelling it out for someone like that, but I did feel I ought to give my reasons as, perhaps, a way of compelling others not to make the mistake of doing so. First off, taking the Blasphemy Challenge gives religion face-time it doesn't deserve. Believers will inevitably use the gimmick to their advantage, creating an equally absurd challenge, like, "Praise the Lord Challenge" and then turn it into a contest only to declare they win due to the sheer numbers of idiots who gladly took the challenge to counter a stupid challenge to counter their original position to the opposition of proposed chal
Post a Comment
Read more
More posts