Showing posts from January, 2015
Show all

Veiled Threats and Other Nonsense

January 24, 2015
An atheist friend of mine had the unfortune to run into a militant asshole. In their exchange the asshole told my friend he should go to one of the Islamic countries that murders atheists. My friend took his tone, along with his suggestion that he ought to go die, as a threat. Almost instantly more assholes crawled out of the woodwork to defend the rudeness of the first asshole, saying that his "suggestion" was not a threat per se, although they conceded to the fact that it was rather insensitive. I took the opportunity to defend my friend and got called names, told I needed to educate myself, got read to from a dictionary, and was told that my contention to their insensitivity, which I felt added insult to injury, wasn't a conversation worthy of the fifth grader. I am going to illucidate exactly why it was a threat. Here is why... Because my friend took it as a threat! That's why. We don't know his situation or circumstances. We don
Post a Comment
Read more

On Pro-Choice: Why It's the Only Moral Choice 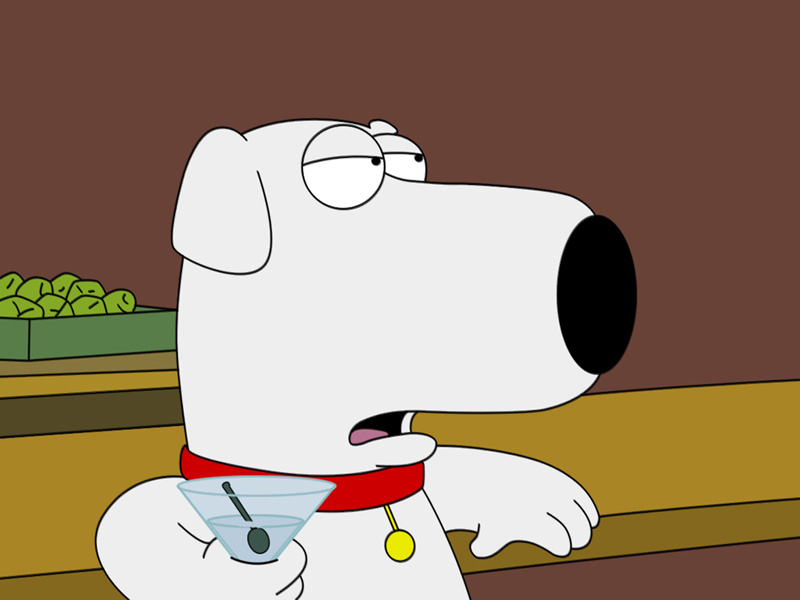 On Pro-Choice: Why It’s the Only Moral Choice “One method of destroying a concept is by diluting its meaning. Observe that by ascribing rights to the unborn, i.e., the nonliving, the anti-abortionists obliterate the rights of the living.” – Ayn Rand Apologies in advance, but a recent debate I have had has caused me to get up on my soapbox here regarding abortion as it pertains to women’s rights. The problem with the pro-life position is painfully obvious: It’s not a moral position. You simply cannot tell a fully autonomous woman that she has no right to an abortion without stripping her of the right to choose for herself whether or not such a thing is in her best interest in the first place. What this means is before you can even deny her the abortion, you have to take away her right and responsibility to make her own decisions what happens to her body regarding a highly technical medical procedure of which the surrounding circumstances which you are completel
Post a Comment
Read more
More posts