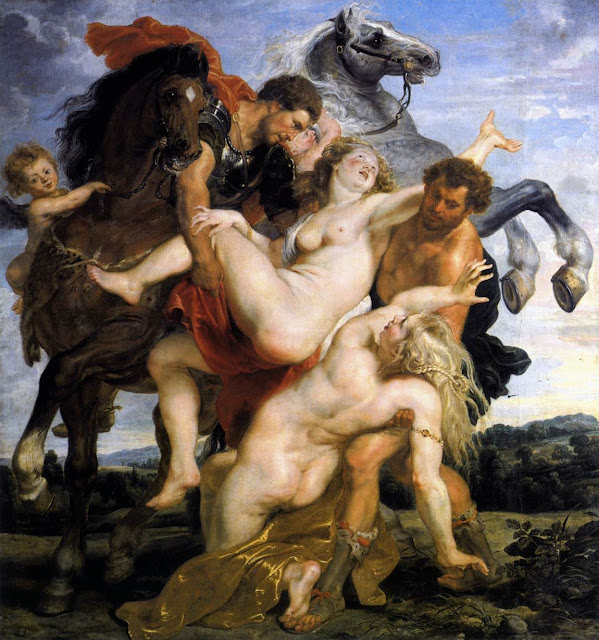 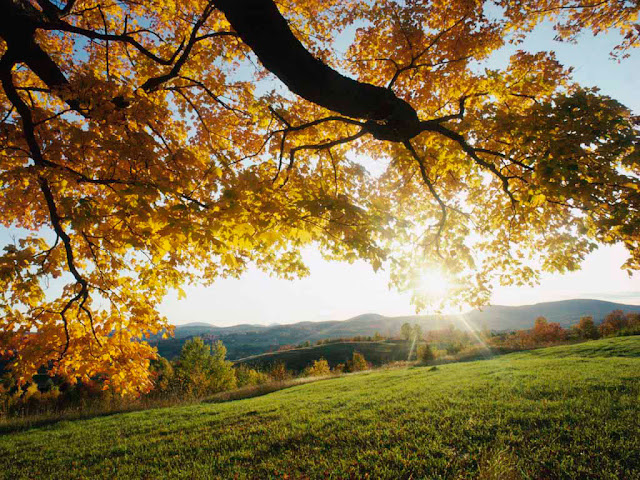 Blogger now offers customizable PAGE tabs so you can link static pages at the top of your blog (just like Word Press).
I have includes some fun and educational appendices to help anyone who wants a concise, clear, and to the point summary of key Biblical issues. The content includes a simplified time-line of the history and events of Biblical canonization, a Graveyard of the Gods which lists the numerous dead, forgotten, or impotent [G]ods which nobody believes in anymore, making us all atheists of a sort. Additionally I have included a short list of Bible contradictions and discrepancies, as well as an about page and contact information.
Please feel free to click on these informative pages at the top of the Advocatus Atheist blog for a more in-depth view of things. I hope this helps clear up matters for people who may not be so historically inclined. Have a good one!
--Advocatus Atheist
Posted by Tristan Vick at 2:36 AM 7 comments:

Posted by Tristan Vick at 1:05 AM No comments: