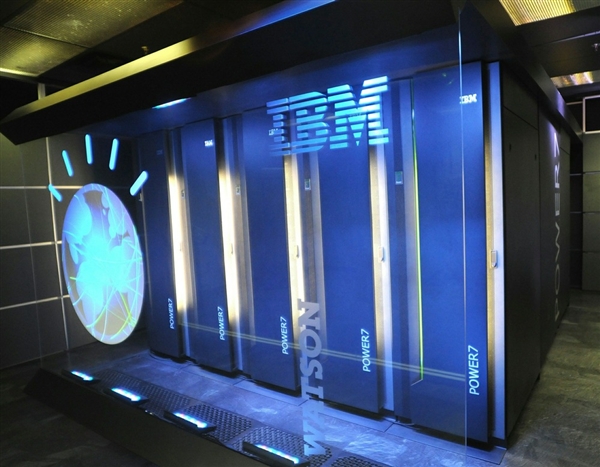 This is an interesting read (even coming from FoxNews).
An Israeli team of computer scientists and Biblical scholars have developed a cutting edge computer software which shows that the theory that multiple authorship that wrote the Bible is not just a critical assumption--but a veritable fact.
The new software analyzes style and word choices to distinguish parts of a single text written by different authors, and when applied to the Bible its algorithm teased out distinct writerly voices in the holy book. What I found interesting was that the software agreed with 90% of what the traditional field of Biblical criticism and scholarship has been saying on the issue for the past 300 years.
However, it seems that even this cutting edge software will likely have it's detractors (predictably, probably only among the religious). This is evident by the tip-toeing around of the issue, as not to offend any religious people, by the teams leaders. I especially liked the last line of the article which reads:


"In other words, there's no reason why God could not write a book in different voices."


It's funny because it implies God is schizophrenic. I guess if you believe in a Triune god, this option makes more sense. But for orthodox Jews? Not so much.

Another possibility is that the biblical god chose different authors, because he wanted to include different voices, which ultimately adds to the confusion of deciphering the text (which the Bible claims cannot possibly be the case--since God is not the author of confusion--thus we can rule out this possibility).

Finally, it could mean, and this is the option they are deliberately skirting around, that God was not the inspiration behind the Bible and that it is entirely man-made. Period.

Now, I don't think we need a super-computer to tell us which of these three options is the most probable.