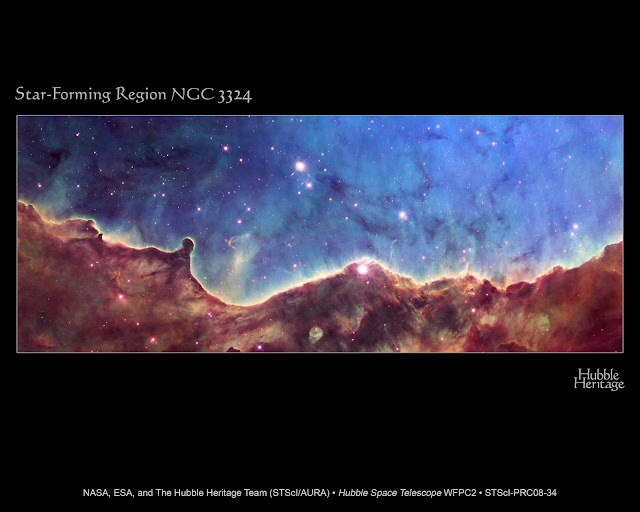 Objection 1: Disagreement Among Definitions
Theologians often claim that God is an infinite being.


I think one problem theologians have is that they seek to apply definitions to God without any referential validation for attaching the terms.


Basically, theologians and theists are merely dressing God up with fancy descriptors as they imagine him to be, but not actually describing something they have knowledge of--otherwise their definitions would match much more than they do and there would be a lot less confusion.


So theists who say God is love, or God is all knowing, or God is merciful, or God is just, or God is transcendent, immutable, beyond space and time, are simply supplying labels, or sets of labels, which "describe" God as they imagine him to be.


This is why God almost always conforms to people's religious and cultural beliefs. If God actually existed, then it would be the other way around. All the cultures would conform to the same beliefs because all the properties of God would be described in the same way with little to no disagreement. But since there is no actual referent to provide adequate description of, all the definitions of God inevitably vary. They very so much, in fact, that the majority of them are incompatible.


As I have said time and time again, if there was something tangible, something real, informing people's experience then that experience would agree because it would be universally the same. Thus the descriptions of God would also be the same. But they are not.

Since what people are attempting to describe isn't based on anything real, anything self-evidence, everyone's experience of God is essentially different. Subsequently the terms they use to describe their individual experiences of god depend on their cultural world view so the way they interpret their experience(s) ultimately differs as well. Which is why, I think, most definitions of God are diffuse and differ so greatly.


Objection 2: God of the Gaps
In the past we (humans) created supernatural explanations for things we did not fully understand (indeed, we still do. See the book Supersense by Bruce M. Hood. It's a function of how the brain compensates for type 2 errors. Also see Michael Shermer's book The Believing Brain. I have discussed this elsewhere on this blog quite in depth so I shan't rehash it all here).


When we attempt to explain things we don't fully comprehend we can only attach approximate, or analogous, meanings to these experiences. The more mysterious an event or experience, the more mystical, spiritual, or metaphysical the language we use to describe it becomes.


Religion is rife which such mystical terminology, mainly because many of the things in human experience happened before we had the refined tools of science to help us correct for the errors our brains are prone to make.


So in a sense, all the god terminology is dated by the fact that many of the concepts of God, such as the angry Volcano god, or Thor, even the meteorological manipulations of the Christian God, can be explained naturally today with things like weather satellites and seismic activity readers. The technology of science has helped us to refine both our thinking and understanding of the world. And gradually the gaps of our ignorance are closing shut. This of course is known as the God of the Gaps problem.


Scientific explanations have usurped supernatural ones. Thus the supernatural terms have been revealed, for the most part, to be largely the misunderstanding of natural processes. The metaphysical thus loses all meaning in the wake of better scientific understanding and the gods become more and more irrelevant as scientific progress and understanding marches forward. This of course is known as the God of the Gaps problem.


One of the problems I have with those who apply *arbitrary descriptors to God, such as God being infinite, loving, immutable, etc. is that they do not do so because of any experience of God that constitutes any of these things, but because they lack the experience to say what God's nature might actually be should God exist. But their conviction that God is real compels them to supply meaning to the experiences they cannot fully comprehend, and anything they cannot comprehend becomes synonymous with their understanding of God.


Another reason I protest descriptors being *arbitrarily applied to God is that theologians often imagine they are describing God as God really is when they claim he is such and such, e.g. infinite. Which is why I ask questions like, how do they know that? If I had the same evidence then I could confirm that. But there is NOTHING to confirm, therefore the claim cannot be assumed to be accurately describing anything *real.


As with the previous example of supernatural explanations being attached to natural events, such as being mistaken about Volcano gods and Thor as worthy explanations for volcanic eruptions or thunder storms, we do currently know a great deal about how time works.


Describing God an an infinite being may have worked for Thomas Aquinas, and theologians before the dawning of science, who had no idea that time was actually a fourth dimension of space time. Einstein proved this with his theory of special relativity. What Einstein showed was that time is woven into the very fabric of space! Hence time is tied to the physical properties of the universe. Which means, time has a beginning at the big bang. Before that, time did not exist. At least it did not exist as we understand it.


The problem is, I think you'll find, is that theologians who continue to describe God as an infinite being are making a huge mistake. It implies that, like the universe, God could have a finite beginning. This would mean God is not outside space and time, because his infinitude would be tied to physical existence. God would therefore have to exist as part of, or because of, the universe. Which Transcendentalists are apt to deny.


Hence it is a contradiction to claim God is both infinite and transcendent.


God cannot transcend time if he is bound to time. A timeless God, in other-words, cannot exist outside of time. An infinite God can exist infinitely within the framework of time, however. So it shows what we have here is merely a contradiction in terms which makes the theologians concept of God invalid.


Whether there may or may not be a deity which has the capacity to exist outside of time, on the other hand, remains a complete mystery.


Conclusion
Given these objections, it seems philosophically untenable for God to be an infinite being.