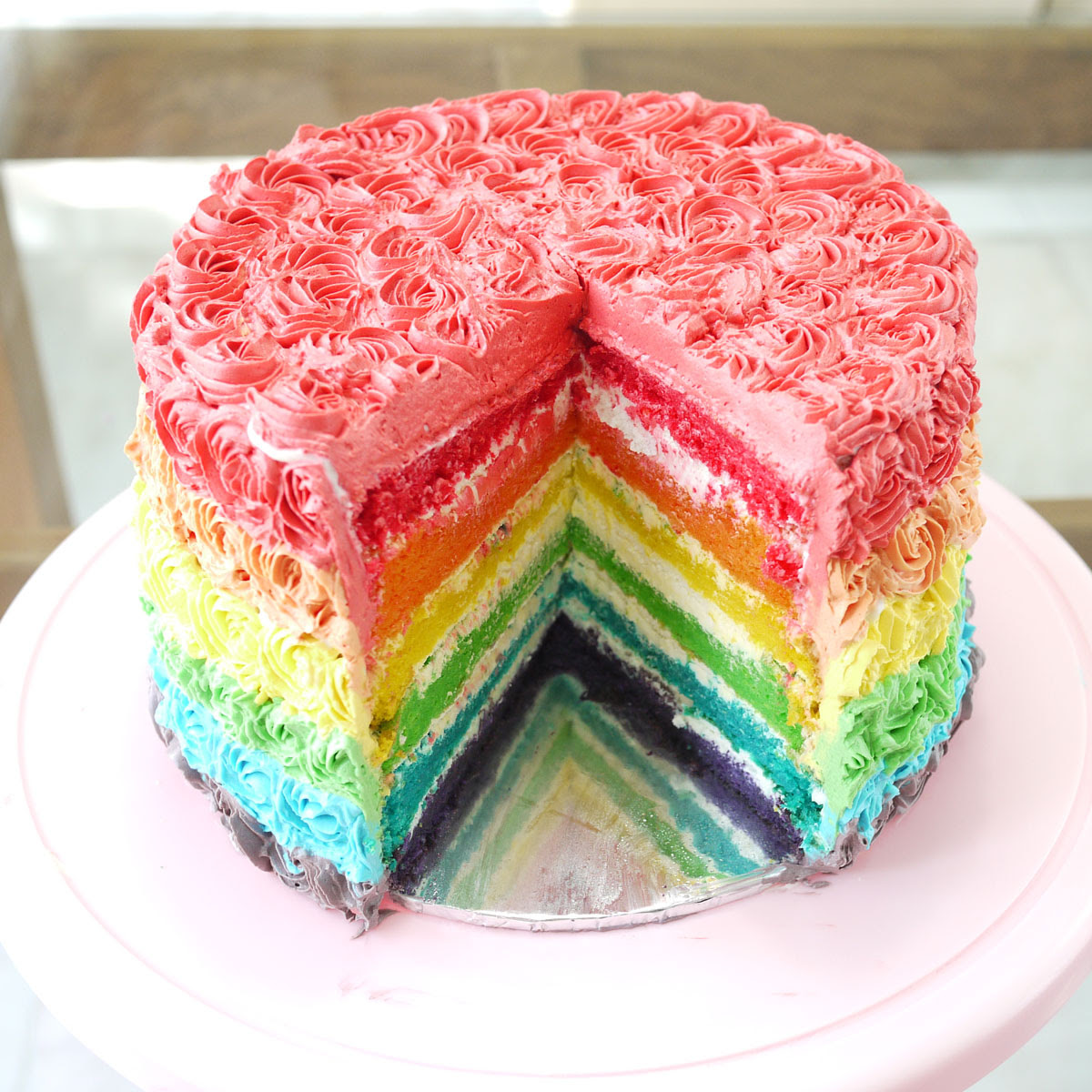 In a recent AP news article the ACLU is suing Masterpiece Cakeshop in Denver, Colorado, on behalf of a gay couple, David Mullins and Charlie Craig, who were denied a wedding cake by the owner Jack Phillips. The lawsuit asks whether religious freedom can protect a business from discrimination allegations.

Amanda Goad, an attorney with the American Civil Liberties Union, told an administrative judge, "[F]aith, whatever it may have to say about marriage for same-sex couples or the expressive power of a wedding cake, does not give the respondents a license to discriminate."

She's right too. According to Colorado law, discrimination of any kind is expressly illegal.

But not everyone sees it as a clear cut issue.

Jack Phillips, the baker who refuses to make a cake for gay couples based on his Christian beliefs that homosexuality is a sin, may face heavy fines if the court rules against him and he refuses to accommodate homosexual couples and carry on in the fine tradition of his religion's bigotry.

The respondent's attorney, Nicolle Martin, said her client shouldn't be forced to ignore his Christian faith while running the business he's had for nearly 40 years. She said Phillips feels, "privileged to design and create the cakes that celebrate the joyous events of people's lives."

Apparently not privilaged enough to make cakes or celebrate the joyous events of gays, however.

The question arose whether or not he'd make cakes for interracial couples? It's a fair question, since the act of discrimination is the same regardless of gender or race. I'd be interested to know whether or not he'd make a cake for a Jewish wedding. What's more, I'd be interested in how many comparisons it took before he realized the act of discrimination was the same regardless of the scenario.

In a discussion I had online, I was shocked by how some people excused Phillips actions based on the idea that the law should not impede his civil liberties.

Mr. Phillips' business actions are in direct violation of Colorado State and Federal anti-discrimnation laws, and these laws do not provide protection for religious affiliated business. And for good reason, I should think.

If Mr. Phillips doesn't want to serve gay couples wedding cakes, then he doesn't need to serve cakes at all, because to deny them his services based on discriminatory practices is in violation of the law.

Another point worth considering is the consequences of doing absolutely nothing in the face of unjust practices and bigoted injustice.

Watch this video and then ask yourself, what is the right way to go about treating these issues? Ignore the acts of the perpetrators? Or do something about it?

Should we ignore Mr. Phillips' act of discriminatory bullying? Or should we let the law hold him accountable for his unfair and illegal business practices?

Additionally, is it really alright to excuse Mr. Phillips' discrimination based on the fact that he's religious? What if we would have made that argument for the bully in the above video? Would it be alright for that bully to keep on hurting people because, well, he was a Christian? Of course not.

I think it goes without saying that hurting others, or treating them unfairly, simply because you have a sense of entitlement is wrong. Ultimately, I hope the courts feel the same way.