What would my life be like today if I had never become an Atheist? 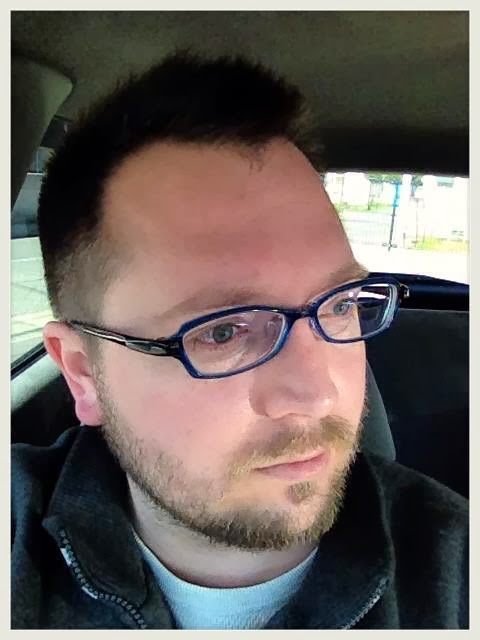 Before I came to Japan the first time I was in love with a woman I had never met in person. We had known each other for seven long years intimately, through correspondence, both online and through traditional written letters.


Remember, this was back in the early days of the Internet, long before social media. There was Outlook and AOL and that was it as far as reliable email went. I guess that marks my age pretty well, since I'm as old as the World Wide Web (from the time the Internet went global). Our early romance was a lot like the Tom Hanks and Meg Ryan romcom "You've Got Mail" and this strange new technology allowed us to become long distance soul-mates, so to speak.

In fact, she was the closest to me of any of my friends because she knew my mind, and she knew it intimately. And I knew hers.

We were a match made in heaven, or so it seemed. Eventually, we did meet and it was one of the most surreal experiences of my life. It was like meeting my best friend from high school, and everything felt right with her. We went out for lunch and talked as if we were the oldest of friends and not actually meeting each other for the first time. There was a genuine comfort between us, a familiarity, and a genuine love.

Not long after our first real-world encounter I couldn't get her out of my mind, and I went ahead and asked her to marry me. And she said, "Yes."


Now, this was before I had ever come to Japan, mind you. I was at the peak of the most religious time in my life, and back then I would have said something like I felt so blessed to find such a "Godly" woman to start my life with.


But both of us had prior commitments. We each agreed to finish college before settling down together and getting married, and I think this was actually a wise decision on our behalf.

Then I came to Japan, and everything changed. My worldview changed. My faith evaporated. And the "Godly" man she thought she had found was lost to her.

Writing her that letter was one of the hardest things I had ever had to do.

How does one inform his perfect match that he has had an existential crisis so great that the only way he could claw his way back into this world was to claw his way across the desert of the real and, in the journey, become something entirely new?

It weighed on my mind so heavily, what words do I choose to say to the woman who said "yes" to being my happily ever after that she is no longer what I need in my life? What a let down. What a cruel twist of fate. What a horrible person I was, or so I felt at the time.

I felt miserable after writing that letter, and I waited for a reply. I waited. And waited. And one didn't come. Not for four long years. And when we finally did begin speaking to one another again, things weren't the same. We weren't intimate anymore. We barely knew each other. I had become a stranger, and she remained that same lovely, spiritual woman I had fallen so madly in love with all those years ago.

I only reflect on this now because her comments sometimes pop up in my news feed. Wonderfully religious and extremely spiritual comments like this one:

Needless to say, these little comments show me that she is still the same wonderful, amazing, highly spiritual woman I knew all those years ago. And I can't help but think, what if? What if I had never come to Japan and my life remained basically the same? What if I had married her. Would I be contented? Would we?

Looking back on that time in my life now, that other guy seems like someone else entirely. He's not me. In fact, I couldn't be like him even if I tried. It's just not who I am anymore. I've changed.

At the same time I feel like I have grown by leaps and bounds, learned so many things, grown in both intellect and knowledge, experienced life altering experiences, gained new worldviews, attained new perspectives, learned new languages and made new friends and there's simply no undoing any of that.

That's who I am now.

The accumulation of my life's experiences.

But sometimes I am envious of those who can breeze through the world with such light-hearted optimism, never having to fear because, in their mind, God is always there for them, and everything will work out in the end if only you keep the faith.

But I have to be realistic, the days of feelings blessed for me have long since past. But I don't decry the new challenges in my life. I tackle them head on.

Because that's who I am now.

Because that's the person I choose to be.