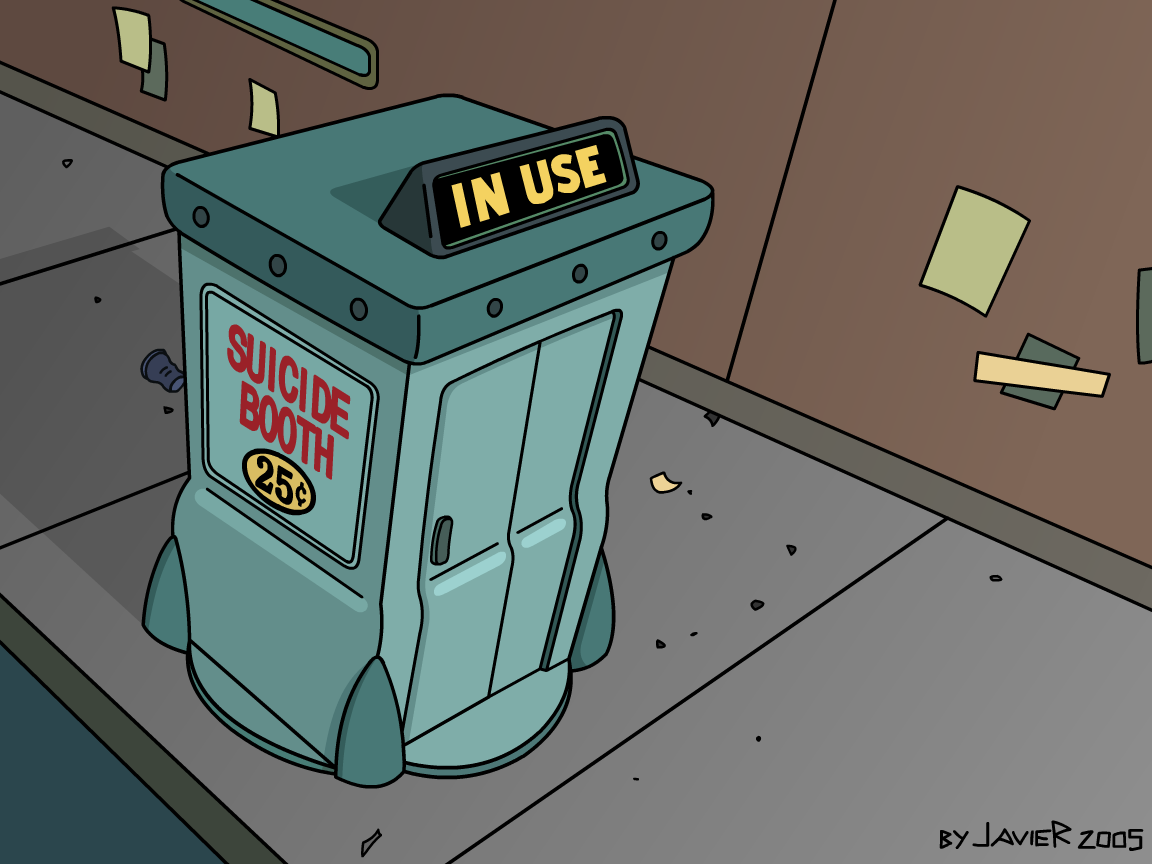 It has been almost a full year since my father committed suicide. And I have been thinking a lot about something that gets brought up anytime talk of suicide is raised: mainly, how selfish of an act it is.

But is it really that selfish?

A news article popped up in my news feed about a Louisville, Ky., high school teen named Maddie Yates, who committed suicide after posting a video to YouTube dealing with the subject this past April (coincidentally, or not, a year after her best friend had committed suicide).

Since then Maddie's video has gone viral and, whether good or bad, it seems that Maddie was able to bring awareness to the topic like no other--mainly because she made the choice to publicize here suicide letter.

In the video she states:


I know it’s not OK for me to be doing this, but I just can’t do this anymore. It feels like I’m being swallowed whole into myself. It physically hurts. Sometimes it hurts so bad that I throw up, and sometimes I just get panic attacks. I know this is selfish. You know, the doctor prescribed Prozac for depression and anxiety, but those are just fancy words for “selfish.” I know that I’m going to hurt everyone who loves me, and I really do love them too. But I’ve been like this for so long, and there’s still a chance that the worst day might still be coming. And I just don’t see how this is a bad idea because it’s like someone’s on the 12th floor, and the room behind them is on fire. And they’re standing on the window ledge and they have a choice whether or not to jump and get away from the fire or just stay and die a slow, excruciating death. It feels like that.


But I don’t want anyone to feel like it was their fault. This was my decision, not yours. I’m the one who messed up, not you. There’s nothing, literally nothing that you could have done; you've all tried so hard to help me. And I tried too.

Likewise, my father's message to my brother and I read similarly. He couldn't cope with things any more, and he stressed that "This is MY decision" and that "It's NOT your boys' fault."

So, yes, suicide is ultimately a selfish act. Because it's an act made out of self interest. But I don't think it is any more selfish than any other act made in self interest.

Choosing a Coke over a Pepsi is a selfish act.

Running a marathon because you want to prove to yourself you can do it, is a selfish act.

Choosing to have children is a selfish act.

Suicide is no more selfish than any of these acts.

The difference is, however, when someone who you are intimately close with commits suicide there is always that lingering feeling that you could have prevented it somehow if only you have been there. In this regret, in this state of mental anguish where your heart has been crushed to a thousand pieces by the immensity of the loss, the act of suicide appears more selfish than it really is.

Your first instinct is to ask, "Why did they do this to us?" And your second instinct is to get angry. "How dare they!" And in-between all you can do is cry.

The real selfish thing though is thinking that anyone owe's you their life.

Nobody owes you that.

So, like Maddie, when my father said that it was his choice, I respected that choice because I respected my father.

As sad and painful as suicide is, the fact of the matter is, it's as simple as that. In the end, it really is their choice. All we can do is learn to cope with their choices and if we truly respected them, and loved them, some small part of us will always find room in our heart to forgive them for leaving us too soon; even though they didn't owe us their time. That was simply a gift we took for granted.

My advice is, don't take the time you have with your loved one's for granted.

If you or someone you know is considering suicide, please seek help. Call the National Suicide Prevention Lifeline at 1-800-273-8255.