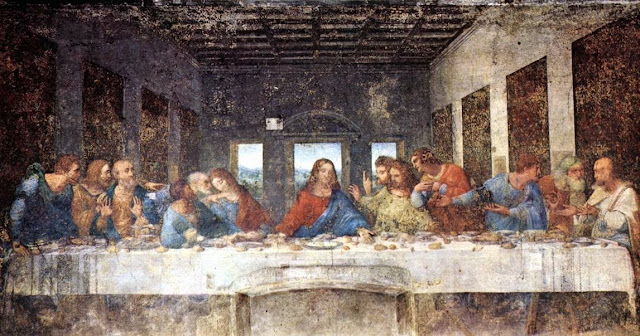 Did you know that being irreligious or irreverent toward religious belief isn't wrong if you're NOT religious?

To a non-religious person, irreligion and irreverence toward specific theological claims are simply what being non-religious is about. Non-religious people put no emotional stock in the God proposition because they find the entire concept, not to mention belief system, bogus.

Many religious people perceive this as being rude because they are emotionally invested in their beliefs. And if someone doesn't love their beliefs as much as they love their own beliefs, then they think you're looking down on them.

I'm sure some non-religious folks might actually be looking down on religious people. But the point is, the religious person can't tell who is looking down and who just doesn't care. Because in either case, in their religious eyes both points of view appear to degrade their personal beliefs by not taking them at face value.

They don't actually. But that is what many religious people convince themselves is happening when people won't take them seriously. They think there is something unfair at play here beyond simple indifference toward their personal views.

It's an artificial problem religious people create for themselves. Much like how blasphemy to someone who doesn't believe in the sacrosanctity of a religious text isn't actually wrong. Blasphemy is only wrong for the believer because they have convinced themselves that to say something bad or negative against their faith is wrong.

But that's a rule they have invented for themselves!

From outside of their faith, divorced from their beliefs, to be critical, skeptical, or even irreligious is simply a condition of not believing. Blasphemy cannot, therefore, be a crime to non-religious people. It can only be considered a crime to religious people who have convinced themselves that it is a criminal act to be irreverent.

Again, that's just a rule they have invented for themselves. To expect everyone else to automatically adhere to your arbitrary rule, and then enforce it, whereby you write anti-blasphemy laws to punish people who disagree with you -- often by inflicting violence or unfair imprisonment -- is downright evil, vile, and disgusting.

What religious people could do, however, and this is my personal advice, is grow up. People will disagree with you. That's a fact of life. Now get over it, and move on.

Sorry for the rant, but I get annoyed when people accuse me of being "rude" or "having it out" for them when I critique or speak on the vacuity of their beliefs--even when I go out of my way to be polite and non-confrontational.

I mean, if you say, "I believe X," then my saying "I don't believe X," isn't an attack on you--no matter what you may think. It's an equally valid and opposing point of view. The best response is to say, thanks, and agree to disagree. Getting bent out of shape and then resorting to name calling only proves how much you lack the confidence to stand up for what you believe in.