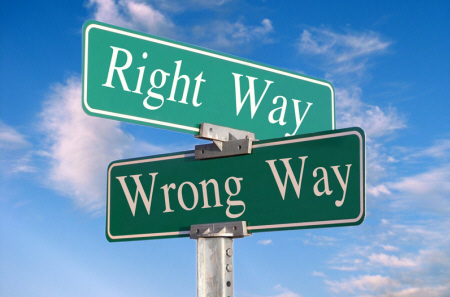 By removing the possibility of appeal to supernatural authority, it places the full burden of moral responsibility on our shoulders as human beings. The search for the neurobilogical bases of consciousness and rationality, far from impoverishing our conception of human integrity, offers an unprecedented opportunity to properly value the multiplicity of personal experience, the richness of cultural diversity, and the variety of our ideas about the world. More than this, by making it possible to regard moral norms as distinctive expressions of a general disposition to ethical behavior, it suggests new ways in which the rights of individuals may be harmonized with their obligations to the social community of which they are members. (Changeux 2002, p.28)

Morality, then, does have a naturalistic basis, and so the appeal to religion is unnecessary—except for the fact that the religious have been conditioned to think that way.
In conclusion, the epistemology of truth makes it abundantly clear that religious claims about the existence of God, morality, and the like are not factual truth claims but are emotionally conditioned beliefs. Thus when it comes to being vindicated in ones claim, whether in a religious debate or any other dialectic, we now can better detect what is true and what is (most probably) false. Now that neuroscience provides a working model of morality and explains how our brains function we can better distinguish between genuine truth claims and professions of belief. Consequently, this helps us to do away with erroneous religious and supernatural claims, such as “God exists” and “Morality comes from religion/God,” and gives us incentive to start looking toward science to better explain such phenomenon and hopefully aid us in discovering the real answers.