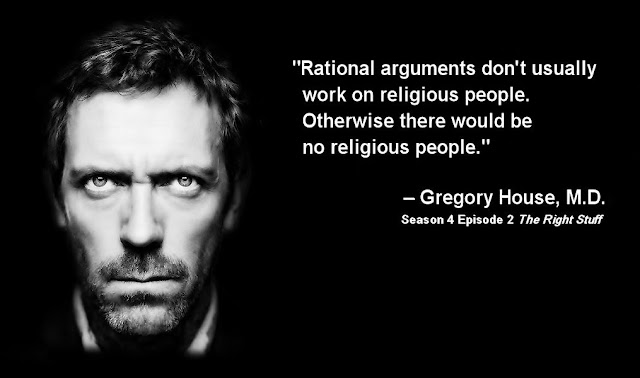 As some of you know, some atheists find the idea of esteeming other atheists something detestable, because for them it is equal to veneration--and idol worship. Perhaps these sorts of atheists are either insecure, or else, still fearful of making the same mistakes as religion, I don't know. But personally, I think there is nothing wrong with atheists esteeming other atheists--and even having atheist heroes.


Richard Dawkins has described atheists as stray cats, we all tend to go our own way, and agreement among atheists is usually because of shared interests, not shared dogmas. Yet atheists are by and large still human, and thus social animals, and one of the things we as a species cannot avoid doing is interact with each other.


Needless to say, there will always be people we run into who move us and have influence over us, who inspire us, and who we admire, and at the same time, there will be those we will detest.


Even so, I don't believe that having role models, or admiring certain figures (living or dead), is a danger to atheism. In fact, I think having personal heroes is even necessary for our sanity--it is where we can hang hope on aspirations of something (or someone) better than ourselves.


As such, I figures I would start a series of posts on my favorite atheist heroes, both real and fictional. 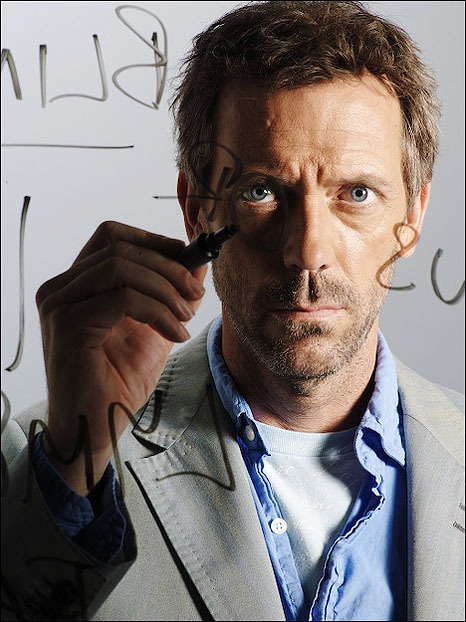 My first pick is Hugh Laurie and his character Dr. Gregory House, and the writers and producers of the hit Fox medical drama House, M.D.


Some might find it odd that I select a fictional character from a television series as my first Atheist Hero, but there is a good reason for this. Television usually shies away from serious atheist characters because the major networks don't want to offend any religious viewers, since the majority of the television viewers are devoutly religious. It's just a statistical issue--there are more religious people in American than nonbelievers, and networks don't want to risk disenfranchising the majority of their viewership over controversial issues, such as characters or stories attacking religion, because that would be bad for their ratings/shows.


None-the-less, there are a handful of extremely likable atheist figures in television worth mentioning.


House is a character which deeply fascinates me. He may be low on human empathy, but high on human moral values, rationality, and humor. I can't think of any other television or literary character that has been as bold in his atheism yet remained so virtuous.


Of course, House isn't the only kid on the block, as there are other such atheistic characters in television that I admire, including: Bender from Futurama, James T. Kirk from Star Trek, Perry Cox from Scrubs, Sheldon Cooper from the The Big Bang Theory, and not to forget Brian from The Family Guy. The list goes on.

I pick Gregory House as my first Atheist Hero because he is one of the only atheist role models on television that also happens to be a heroic figure. Sure the character has his flaws, such as being a drug addict, but it's his passion to save people, no matter the cost, which lingers in ones mind. Even when he denies wanting to heal the patients and just solve the medical puzzle, he ends up bonding and getting emotionally attached with many of his patients--and he beats himself up horribly when he fails. If he only cared about solving puzzles, he wouldn't agonize over every loss.


In this visual information age, where everyone has a smart phone, Internet access twenty-four seven, it's sometimes refreshing to know that the good old boob-tube still can offer stories and characters which can move us, motivate us to be better, and give us something worth believing in--that isn't God. 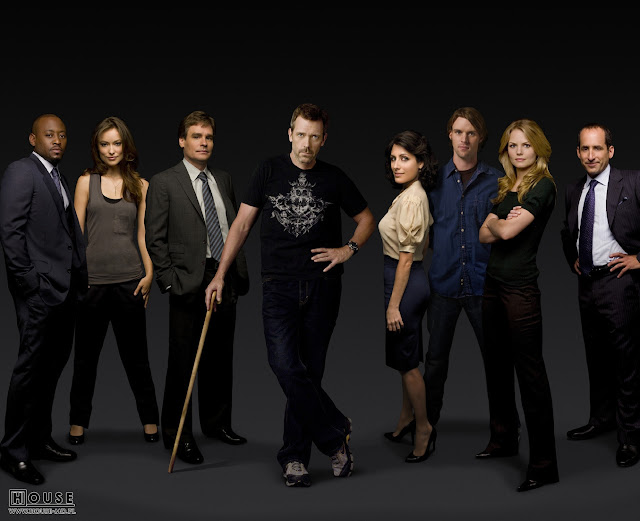 I hadn't seen an episode of House until just this past month, in which I became addicted, and burned through all seven seasons in just over a month. I was staying up until 2 AM and going to work sleep deprived, but it was worth it.
I could talk about the show House, M.D. endlessly, but it would be better if you just watch it for your self. It's Sherlock Holmes meets 21st century medicine, with an engaging cast, and even more engaging characters and plots. In my opinion, there are few shows which ever reach the level of quality writing and performances you'll find in House. Be sure to check it out if you haven't already.
So who, or what, is your favorite television atheist?