God and Transcendence: A Different Approach to the Problem of DivineHiddeness 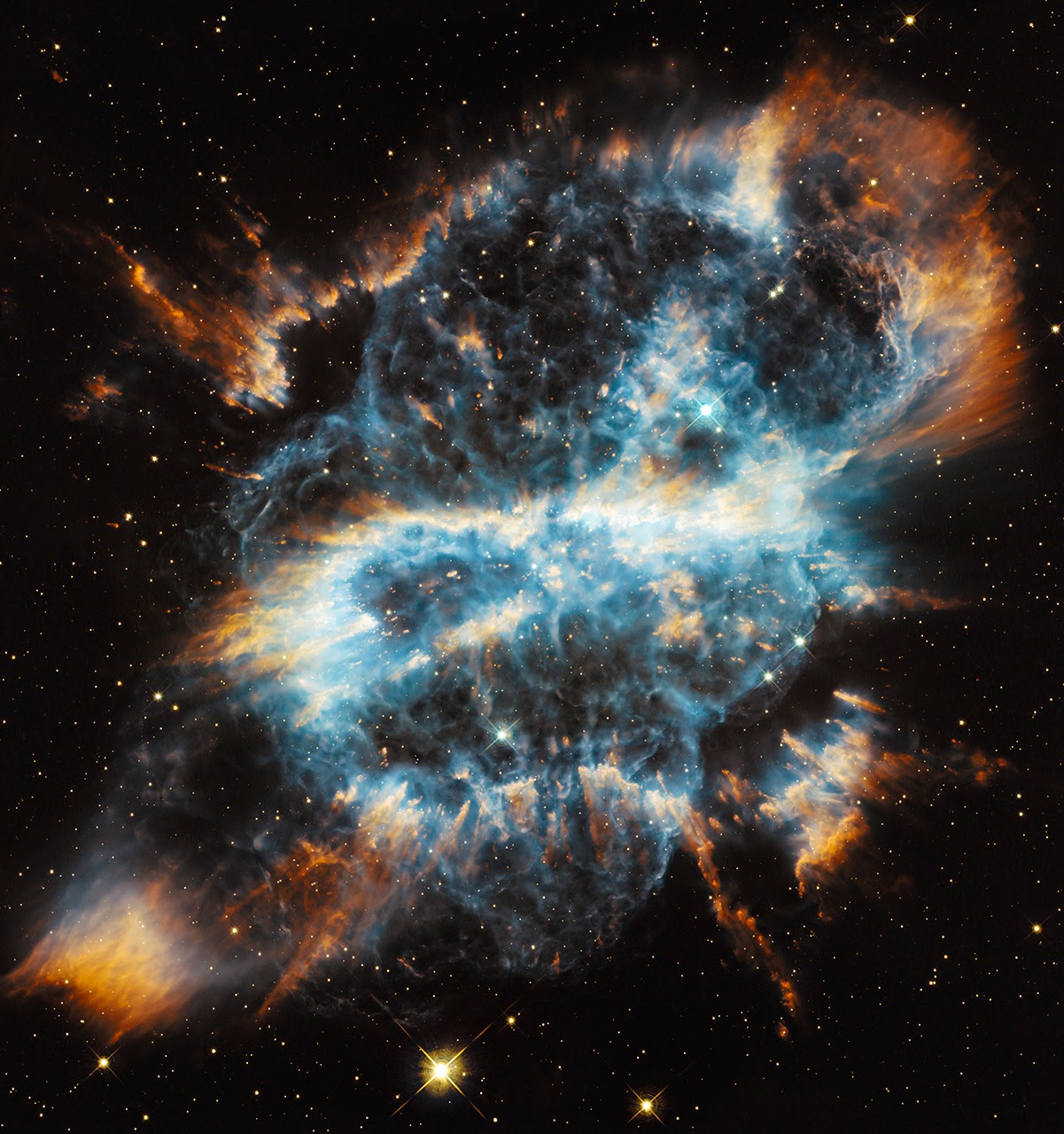 I wrote to a good friend of mine who I grew up with, went to school with, and who has subsequently become a Catholic priest with a PhD in theology. He's a great guy. Kind. Brilliant. And he found my question worthy enough to pass on to a fellow theologian. We discussed it, and after a few email exchanges, I still am not clear there is a satisfactory answer to be found.

Basically, what the problem amounts to is, in a broad sense, a problem of description vs. attribution. My argument goes like this.

1. God (according to theologians) is transcendent.

1. If the true nature of God (according to theologians) is love
2. Love, as we understand it, must be a part of reality or we cannot experience it

I asked my theological adviser, who wished to remain anonymous at this time, whether or not he felt that his idea of "love" was simply an attribute imported into the template of a transcendent God. After all, from a philosophical standpoint, it makes sense to grant God's transcendence to the theistic position, since I see no sign in the real world of God's interaction (only Christians see signs of the Christian God's interactions, but nobody else's god's interactions, and vise versa).

As such, as a nonbeliever who sees the lack of supernatural intervention simply a predicted consequence of the atheistic position, I can allow the definition of a transcendent entity, in which case, I'd take the agnostic position.

As an a priori assumption, it seems valid, because there are no objections I can raise to it (after all, that's part of the benefits of offering an unfalsifiable hypothesis).

However, saying the transcendent God is also an entity of love requires the ad hoc import of the theologian's classical definition of God, which presumably stems from centuries of theological tradition as well as their idea of God derived from scripture.

In other words, the theologian is starting with the definition of God they like, and then are trying to work toward it, instead of actually describing God and deriving a valid definition. But this is begging the question, in the technical sense of the term, and cannot, therefore, be valid.

So, for the sake of argument, granting the theologian the premise that God exists, and the problem which arises is simply that God can either be a loving entity or a transcendent entity, but not both.

The answer I was given was that my understanding of transcendence was too narrow, and that God needn't be fully transcendent, and therefore part of God exists relationally to us, the love part, which we can experience.

But I'm not so sure.

It strikes me as rather a far stretch of the imagination to assume that God's loving nature, should such a being exist, depends solely on how one chooses to define the term "transcendence."

I mean, for the WHOLE existence of God to be forced to conform to our subjective understanding of a single definition seems rather absurd.

If God truly existed, I would presume there would be a surefire way of settling this quandary. But it seems my theological adviser simply did not want to budge from the traditional template of a transcendent and loving God that he holds to be an absolute and incontrovertible truth.

Now, that isn't to suggest his suggestion is entirely unsound. Philosophically speaking, God could be only partially, or even potentially, transcendent, but not necessarily or absolutely transcendent--whatever that could possibly mean.

Whereas love could still be a necessary condition of God's nature, but it would merely be a transcendent love--whatever that could possibly mean.

But this raises a whole new set of epestemic problems, like how would we know any of this? How could we demonstrate it? And what would it mean to say love is an entity that is partially or potentially transcendent? One possible answer would be that our souls, or spirits, are transcendent too, and exist relationally to God via, and through, the Holy Spirit. But then, that changes the subject off of God's nature and onto our own, while importing supernatural assumptions, like the existence of spirits or souls. And, again, how would we know this? How could we prove it?

See, the only way to get to the God theologians like to profess belief in is to always import other assumptions into the template. This, however, is merely a naming game of ascribing theologically interesting attributes to God, not an actual form of deriving a valid definition from God.

When you get into the esoteric territory of theology, it becomes clear to me that the only surefire method of settling any difficulty is to either admit you don't know, or to dogmatically stick to faith-based conviction until it resembles the truth you like best.

In the end, I think my initial objection still stands. As such, a transcendent being wouldn't be the God of Christianity. A loving God, if you accept the theologians terms, conditions, and rationalizations which bypass all the obvious examples of God's malicious and capricious characteristics as described in the Bible, then God could possibly be a Personal entity of love that we can experience and come to know through a relationship with him. However, I have seen no evidence for this.

By my account, this only seems to suggest God is extremely well hidden, should he exist, but not having the evidence to say God exists the assumption needn't even be made. For all intents and purposes, God needn't exist, and that matches with observation. Thus the atheist assumption that there is no God is warranted.

But, if by the slim chance there is a God, minus the invalid assumption that God is love, then it seems to me that he has transcended himself into imperceptible irrelevance, and he is so complex as that we cannot fully understand him; so much so that even raising the question is futile. Anything we might think we experienced in terms of a relationship with God could never be fully grasped, other than to say we experienced some strange imperceptible thing, and unable to make sense of it, again, God becomes irrelevant. Also, how would we know it was God for certain, and not a hallucination, a delusion, or something else entirely?

At any rate, I am still open to opinions and suggestions. But then again, if you feel like you've wasted your valuable time by reading this, as so often seems to be the case when engaging with theology, then don't bother. Just be glad that even accredited theologians don't have any persuasive answers either.