January 08, 2014
So Randal Rauser, a Christian apologist, was complaining because a whole lot of atheists were offering him some heavy criticism. Of course, Randal did what Randal always does in such a situation, he pulled out the "I have credentials" trump card, and made appeals to authority, and threw out ad hominems.

A typical conversation with Randal usually goes something like this: 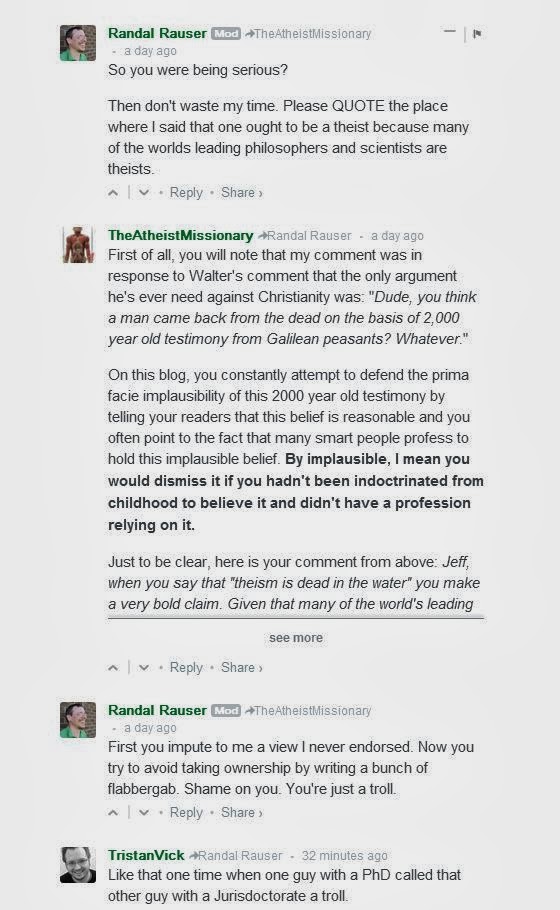 I called him on it, and he threatened to block me if I didn't "add to the conversation."

I would pull a screencap to show the uncordial response to my comments, but I can no longer access the comments thread because either it has disappeared: 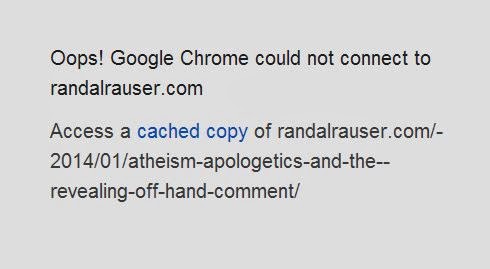 Or because I am banned.

How did I get banned you might wonder? (Other than the above comment where I pointed out that calling another doctorate a troll is bad form?)

I followed up that comment with a comment that I was making an observation about Randal's overall defensiveness, and that I felt he needed to act more like a scholar and a professor and try to educate those of us laymen who don't understand what he's getting at, instead of lording his credentials over us, appealing to authority, and throwing out ad hominems. I believe the term I used was "butt hurt" and noted that instead of taking everything personal it would benefit him to grow a thicker skin--after all, criticism abounds when you inevitably think you're right as much as Randal feels he is right. Which is always.

Then Randal blocked me. I could no longer *edit comments and everything I posted was frozen in *red with the Disqus warning that I am no longer allowed to post in the conversation. 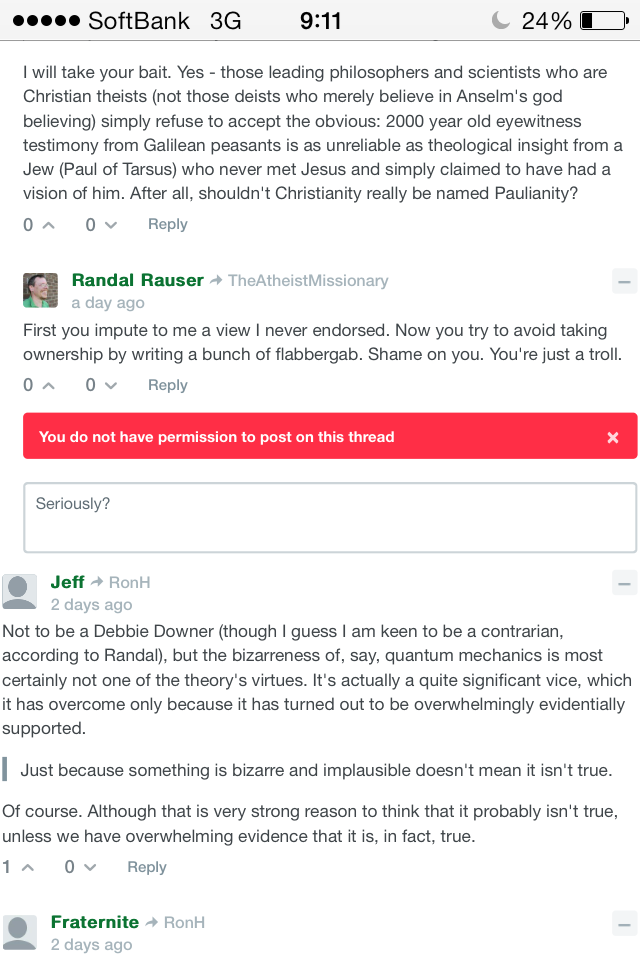 Also, my previous comments such as the one above where Randal called a fellow doctorate a troll has since seemingly disappeared (see my initial screencap which I had to pull from the cache in order to prove I had made the comment).

It's not the first time Randal has censored those he's disagreed with either. He's deleted comments and deleted entire posts before.

And it seems he's done so again.

Of the three most recent posts in Randal's recent news and blog items list, the two in which Randal was taking a thrashing from his critics, the Russell Blackford post and the Atheism/off-hand comments post, have mysteriously vanished.

But the third one, which doesn't seem to have garnered much interest, is still up. 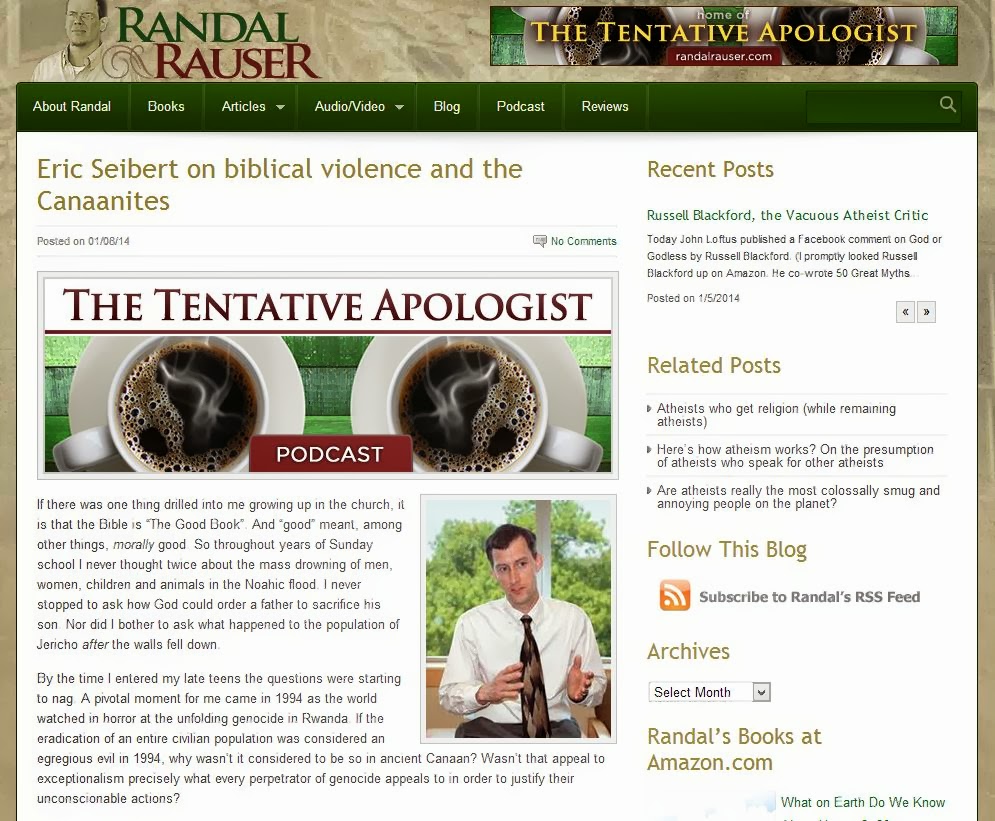 What can we make of this?

Either too much blog traffic crashed the posts in question or Randal has deleted them. He also could have blocked my I.P. address for those posts, since Disqus is advanced enough to do that.

I'll let you be the judge of which event is more likely.

My personal opinion is Randal Rauser needs to take a break from the Internet... permanently... lest he risk continuing to prove how much of an Unprofessional he really is.

*Update*
Mike D. Informs me that both threads are still up and functioning, which means that it's only me that's had my i.p. address blocked and I still cannot comment. Oh, well. No big loss.