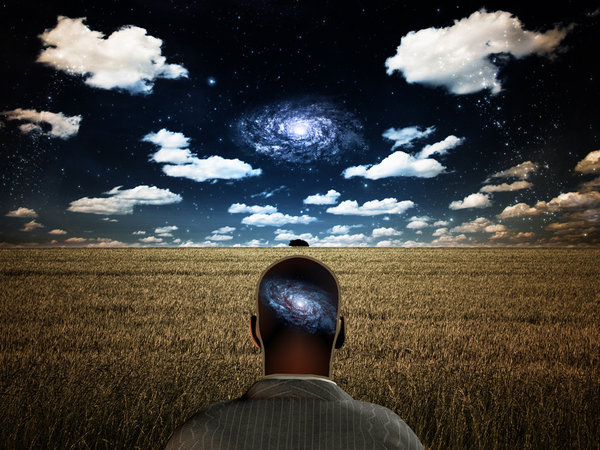 Over the course of debating with theists online, I find there is a world-weariness that plagues many theologians and apologists. Some theologians, like Alvin Plantinga, feel that Ontological, or metaphysical, Naturalism is invalid, even incoherent (which professional philosophers responded to in kind). In a recent discussion over at Mike D's blog the A-Unicornist, a theist raised the common criticism of Naturalism, stating that

"No amount of empirical observations can derive the proposition that the natural world is all that exists. This jump can only be made by metaphysics. Similarly, it is only metaphysics that can lead us to theism."

This is a true statement. But it's also sort of beside the point. I tried to explain why in my follow up response. I wrote:

The naturalist doesn't have to operate on the assumption that the natural world is necessarily all there is. Merely that it appears to be all there is.

Whether this is an illusion and there is an underlying supernature, or whether this requires metaphysics to get off the ground, is beside the point. As it appears, it appears to be foundational. At least it is falsifiable, unlike many of the super-nature propositions I hear about--since you can't falsify claims or propositions that aren't properly defeasible and which there is no evidence for and which no demonstration can be made.

Now, you could claim that metaphysical realities merely overlap with and do not prop-up or give rise to our natural world, but then you are back to square one of having to demonstrate a super-reality beyond this reality (one which fits your assumptions) in order to justify the metaphysics your are trying to invoke which has no relevant relationship to the reality we observe, merely to the theism you wish to describe (a conceptualization).

As to the question of whether or not there is anything of a super-nature, on the other hand, requires a kind of evidence and demonstration which would show that nature couldn't explain or predict things which a super-nature could, and that these claims and predictions could be shown true beyond a reason of a doubt. I don't see this to be the case.

Whereas nature could be foundational, as nature does seem to allow for explanations and predictions that can be verified as true, hence lending credence to the reliability of metaphysical naturalism.

Therefore it appears to me that metaphysical naturalism is warranted on far fewer presuppositions than theism. So it seems to me naturalism is a more reasonable conclusion to derive from the observation of nature as we observe it in reality than theism is, regardless of the metaphysics involved.

Proposing super-realities, or super-natures, to justify suppositions about super-entities defies Occam's razor as none of these assumptions are warranted in the same way presupposing naturalism is warranted based on the reality we observe.
I grant you that it’s a viable alternative model, but it’s problematic because it would need to have some utility beyond the mere presuppositions it makes in order to be warranted in the same way naturalism seems to be warranted.

The fact that naturalism requires an underlying metaphysics doesn’t change the fact that it appears to be foundational (i.e., relying on weak foundationalism and externalism). Again, it appears to be justifiable because the assumptions made from it allow us to make claims and predictions which accurately describe systems within nature as to give us a reliable model of reality (what philosophers call systematic dependency relationships).

Although it appears Naturalism does boil down to metaphysical assumptions, that's perfectly okay because it appears to be the case that metaphysical naturalism is reliable and can be demonstrated as such via the predictions it makes about nature and the observed reality we experience.

The mistake it seems many theists are making is because Naturalism rests on metaphysical assumptions they think, for whatever reasons, that their form of metaphysics must also be true. This, of course, is incorrect. There are various competing forms of metaphysics. The only way to know if anyone represents an accurate view of reality is to hold them up against that reality and test how reliable they are in terms of the sorts of predictions they make.

Such demonstrations are easier said than done, and it is one of the reasons I feel Naturalism has a likely probability of being correct. It can be demonstrated, at least to a degree, which comports with reality. If other proposed metaphysics succeeded in the same way I would be inclined to take them more seriously.

A few books on Naturalism and its implications:


An argument on why naturalism defeats theism by a well known professional philosopher.


Fraassen  raises solid objections to scientific realism, which have consequences for scientific naturalism.