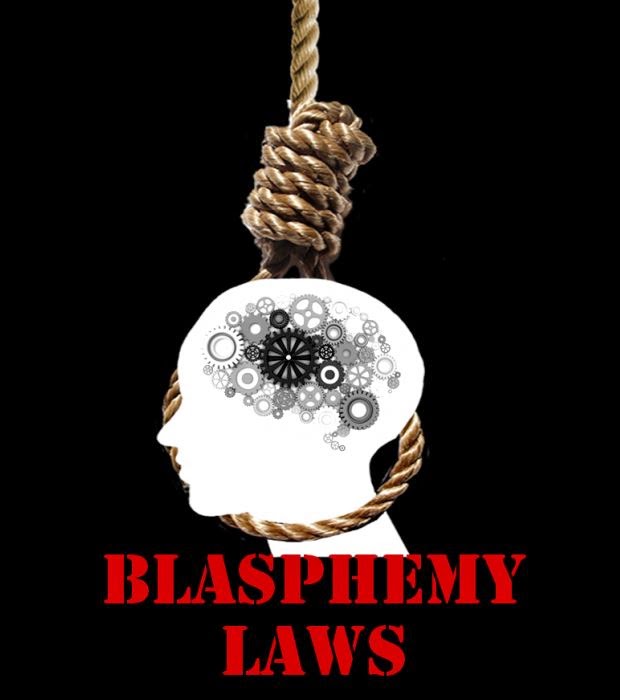 My essay on blasphemy has been published on the Human Rights For Atheists & Agnostics blog! Apparently it's the first one to have been selected too. Kewl beans!

I hope you will all check it out, as it is a very important movement. In the essay I point out things such as:


[I]n a world without religion there would be no such thing as blasphemy. In fact, the very notion of offending religious sensibilities can only be erected under the umbrella of religious faith. Outside of religion, however, blasphemy is by and large a meaningless concept.


Also, please sign the petition to abolish anti-blasphemy laws if you haven't already. Many people, both religious and secular have already signed it.

You can find the Human Rights for Atheists & Agnostics on Facebook here (after the jump).