Does Anyone Have the Right to Discriminate? 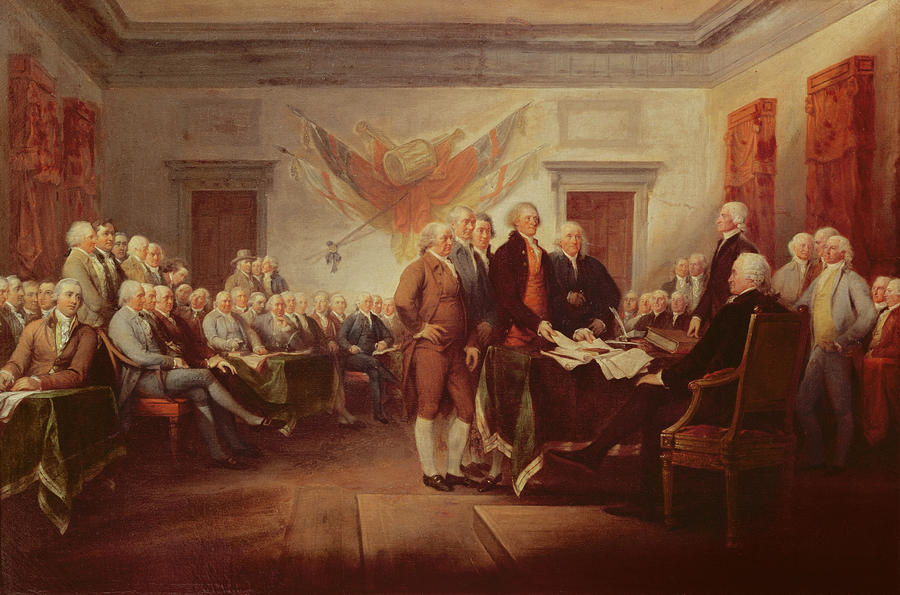 The Civil Rights Act of 1964 was a landmark piece of civil rights legislation that outlawed discrimination based on race, color, religion, sex (gender), or national origin (ethnicity). It is based on the guiding principles of equality and opportunity with which America was founded upon. A Democracy, after all, requires the protection of people’s basic rights, under which they are given fair and equal opportunity, or as Thomas Jefferson phrased it — the pursuit of happyness.

These rights needed to be protected to ensure the rights of the individual as well as society as a whole are safeguarded against oppression, to offset inequity, and to prevent tyrants and dictators from abusing these rights and threatening the very foundations upon which the Democracy stands. Here’s the thing though, sexual orientation wasn’t included because, frankly, in 1964 the idea of alternative sexual orientations making up the identity of the individual wasn’t well developed in the moral understanding of the public. Instead, many merely felt it was a sexual preference or proclivity, a predisposition rather than an out and out disposition, a defining characteristic of who someone is. But today, in 2015, we know better. We know that other sexual orientations exist, and that these, like race, color, religion, and gender ought to be protected by the law — and for the same reasons.

So the question is, does anyone have a right to discriminate? No, that’s why it’s called discrimination — literally the *unjust treatment of other people. So do you know what I want to say to people who say they should be allowed to discriminate based on their religious beliefs — a big fat “NO.” That’s not a right you can have. Believe what you want. But discrimination is still discrimination, and hiding behind your religion like the peevish, insular minded coward you are won’t change that.