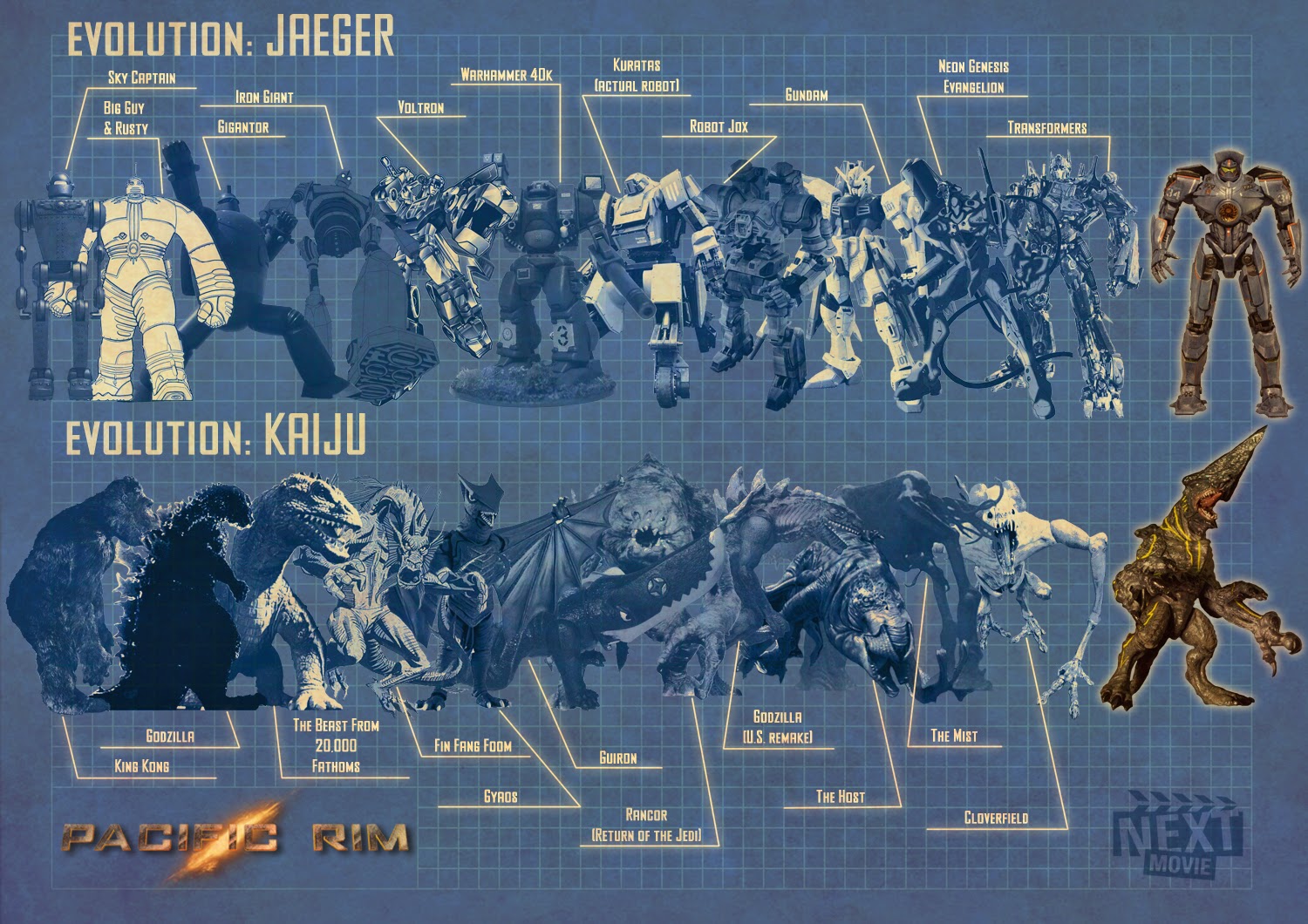 Imagine an ultimately powerful being who rules for eons over his creation. Imagine now that this seemingly invincible being was snared by a web, in this case a web which spanned an entire world, and once subdued, the creation turned on this being, like a Jaeger turning on a Kaiju, and with a million billion Occam razors they descended upon this monstrosity and relentlessly hacked away at their antiquated God until the beast died.


And this God did not die with a resounding lamentation, or even the question as to why its creation rejected it, but he died in silence. For this God was simply usurped by a more powerful deity--the bulwark of all human knowledge and ingenuity.

Perhaps you will better recognize this God-slaying champion by it's commercial name: the Internet. 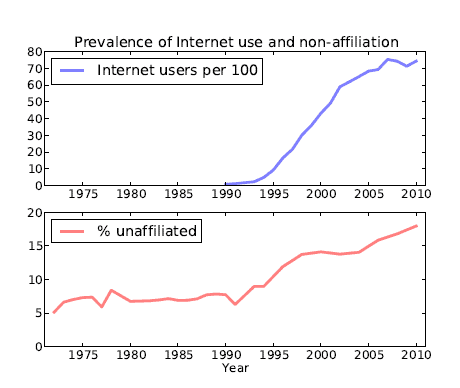 The MIT Technology Review we reports that the rise of the Internet correlates directly to the rise of atheism and nonbelief. Although correlation does not imply causation, there is more to the data than just the simple growth of Internet use and subsequent decline of faith in God. But don't take my word for it, read the findings of the study for yourself!