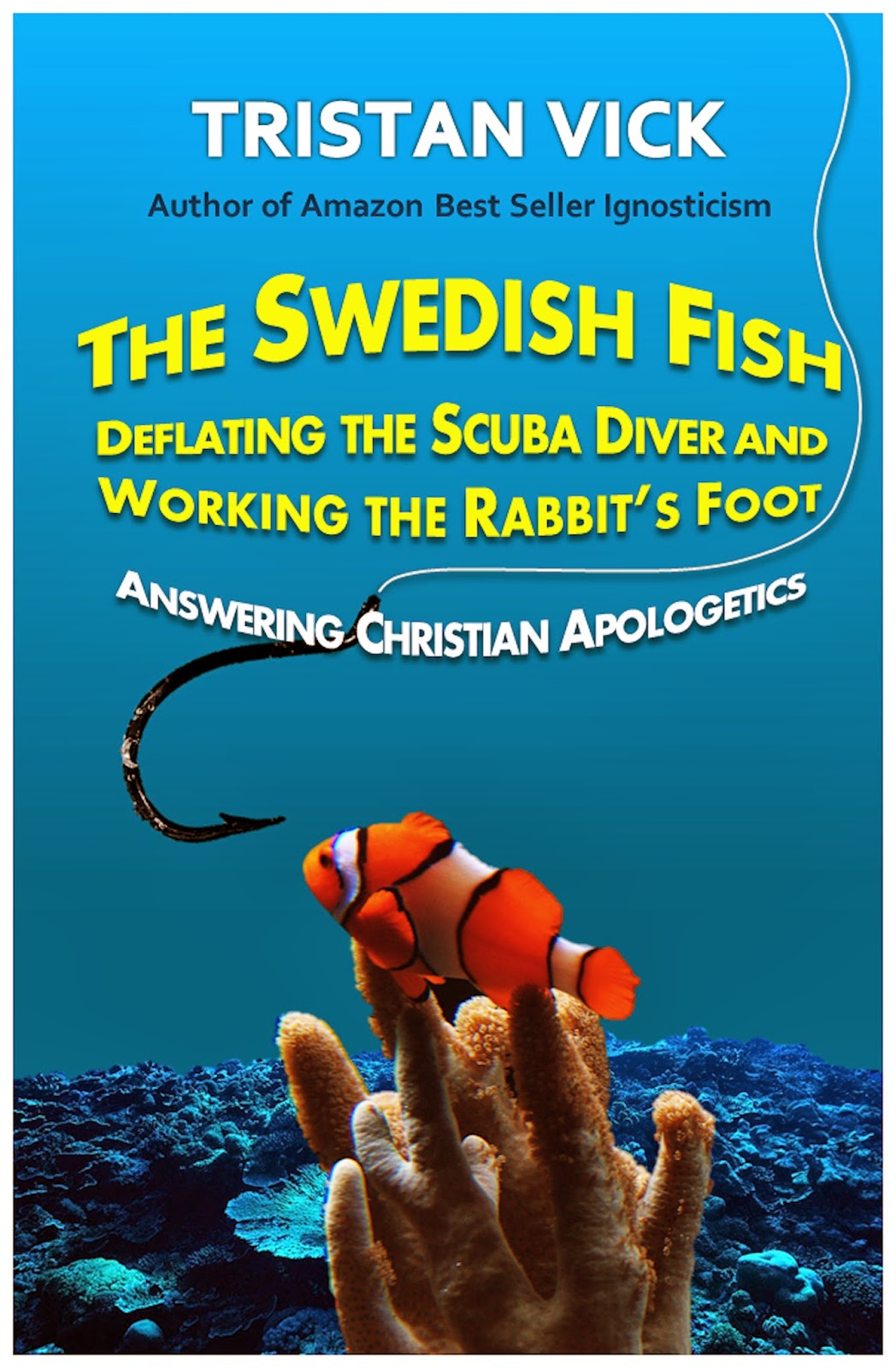 Excerpt from Chapter 25: Aliens, Serial Killers, and Cenobites! Oh, My!

Look, if mice can ‘morally’ eat their babies, then perhaps a creature more highly evolved than us can rape, torture and murder human beings in accord with their interests. And if this is possible, then it could be the case with Ramirez. (Randal Rauser, The Swedish Atheist, p.120.)

Again, Randal is confused about the way evolution apparently works. If, for example, a mouse evolved a moral awareness and realized that eating its young was morally wrong, that would be in accordance with evolution, because it would represent a mouse passing along its genetic traits more successfully—namely a mouse that refrains from eating its young has a better chance of propagating its genes than one which eats its young.

But the only way to say, as Randal does, that a mouse might evolve in such a way as to suggest eating its young could somehow be morally good could only happen if eating its young somehow advanced the well-being of the mouse in such a way that directly lends itself to a greater success of propagating its genes so there would be later generations of cannibal mice for evolution to work upon--which could not happen, you see, since all the young mice would have been eaten before their cute little fury cannibal genes could have ever been passed along.(ft.111)

[Mouse breeder Cait McKeown explains that first time mothers often will eat their entire litters if the babies are sick, if the mother is stressed or if the males are not separated from the females after the appropriate given time. But this isn’t to say the mothers always eat their young. Under the right conditions, the mother may have no reason to eat her babies. See: http://www.fancymice.info/birth.htm]